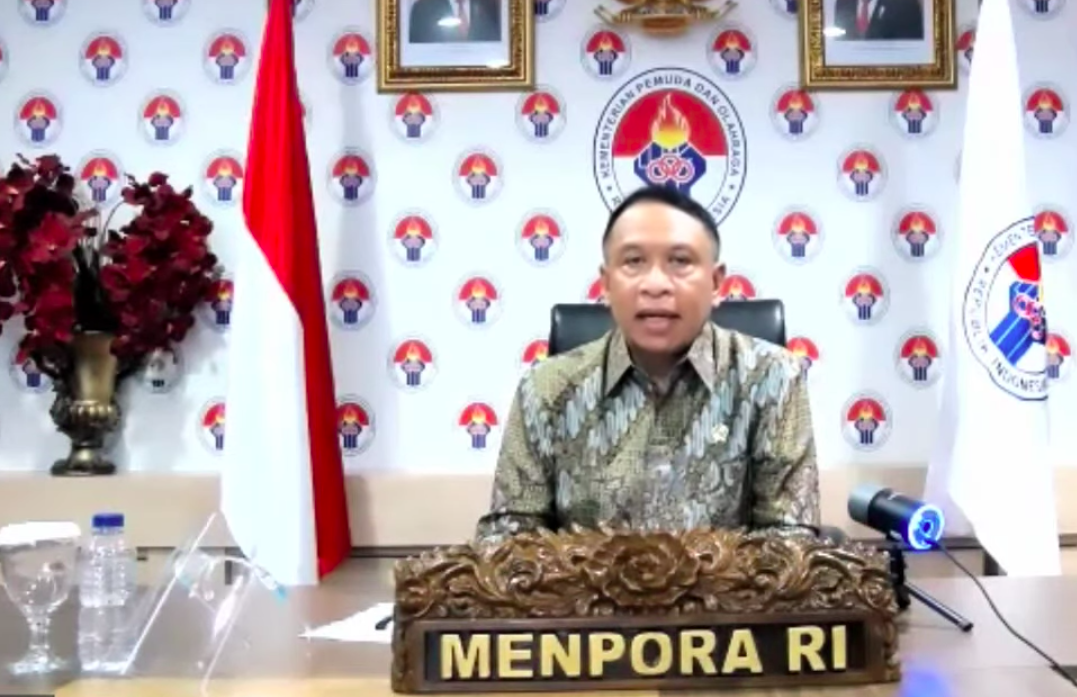 Indonesia has submitted a request to host the 2032 Olympics to the International Olympic Committee or IOC, Minister of Youth and Sports Zainudin Amali has announced.

Related to this issue, President Joko “Jokowi” Widodo in a Limited Meeting on Wednesday (4/11) instructed that Indonesia should prepare the grand sporting event since the nomination stage.

“The President has given directives to well prepare the event, both in terms of proposals, communication, approaches, and others,” said the Minister.

He went on to say that the President also instructed three other things, namely the formation of a special committee for preparing the bid to host the 2032 Olympics, budget preparation, and proposal preparation.

“The President gave us directives to immediately establish a special committee for preparing the bid to host the Olympics, the budget, and various matters related to the bidding process, including coordination with the Indonesian Olympic Committee and related ministries/institutions,” he said. (DND / UN)