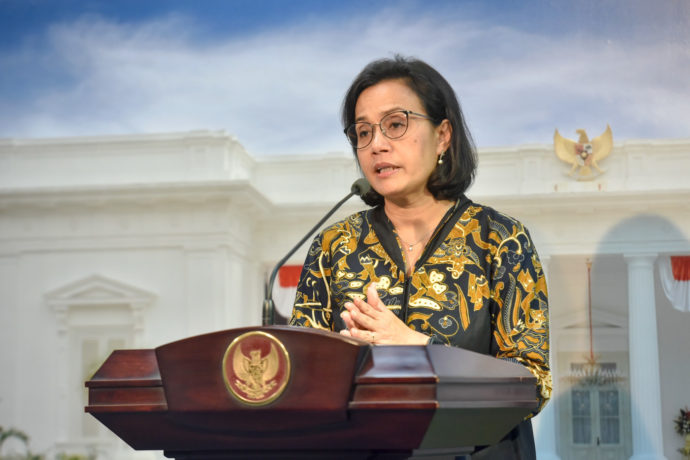 The realization of state revenue, as of the end of February 2021, has reached Rp 219.2 trillion or 12.6 percent of this year’s target of Rp 1,743.6 trillion, according to Minister of Finance Sri Mulyani Indrawati.

“Our revenue has grown by 0.7 percent. Last year, before February and before the pandemic, the state revenue contracted by 0.1 percent,” the Minister said on Tuesday (23/03).

The realization of the revenue consists of tax revenue of Rp 181.8 trillion, non-tax state revenue (PNBP) of Rp 37.3 trillion, and grants of Rp 1.1 trillion.

The tax revenue grew 1.7 percent from that of last year (Rp 178.6 trillion). The increase was supported by an increase in customs and excise revenue which reached Rp 35.6 trillion or grew 42.1 percent compared to the same period last year.

“Based on the business sector, the process manufacturing industry, which has been the largest contribution to taxation, generated 10.7 percent tax growth in February, compared to January’s contraction of 4.25 percent,” the Minister said.

Sri Mulyani expressed hope that the acceleration of COVID-19 vaccination program will be able to create further optimism in efforts to recover the economy and safeguard the health sector.

“The vaccination program which will continue to be accelerated, especially with the increasing supply of vaccine, is expected to provide momentum for recovery and also create better confidence in all segments of our economy,” she said.