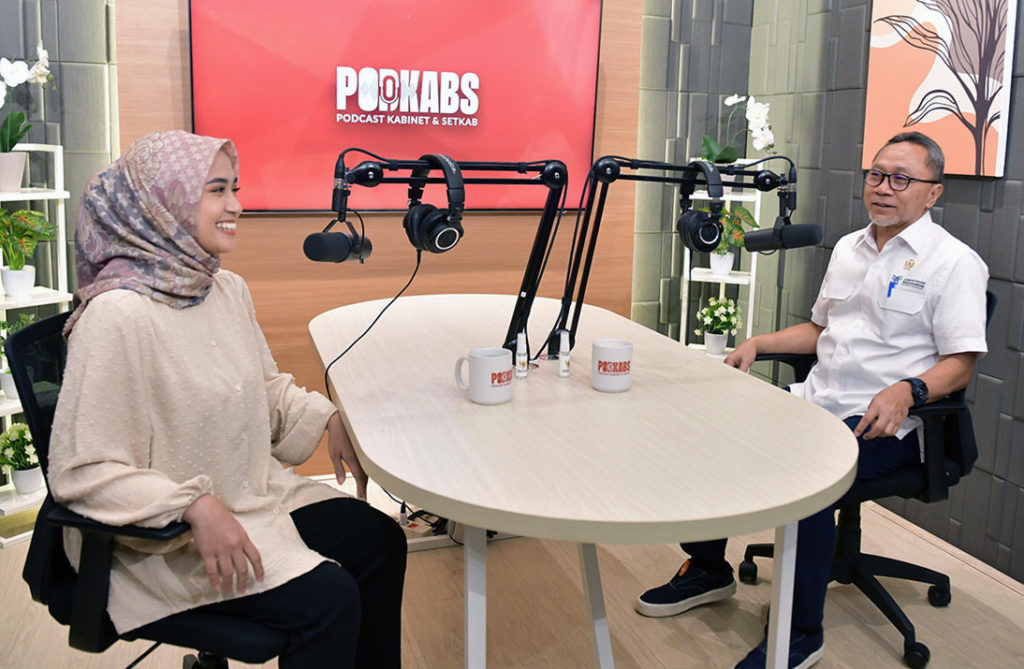 The value of Indonesia’s trade balance in 2022 scored the highest record with a surplus of US$54.46 billion—the biggest surplus so far.

“I am grateful that the 2022 trade balance scored a surplus of US$54.46 billion, the biggest record so far,” said Minister of Trade Zulkifli Hasan, quoted from the website of the Ministry of Trade, Wednesday (1/18).

Zulkifli added that this surplus was supported by export performance that broke the record. The 2022 export value was recorded at Rp291.98 billion, increased by 26.07 percent compared to that in the same period in the previous year (year on year/YoY).

In December 2022, said Zulkifli, Indonesia’s trade balance once again recorded at US$3.89 billion. This surplus continues the trend for 32nd consecutive months since May 2020. Meanwhile, the export value reached US$23.83 billion, increasing 6.58 percent year on year.

“The trade surplus was contributed by several Indonesia’s main trading partner countries. The United States is the largest contributor to the surplus with a value of US$1.11 billion, followed by India with US$0.98 billion, and the Philippines with US$0.87 billion,” he said. (UN) (EST/LW)