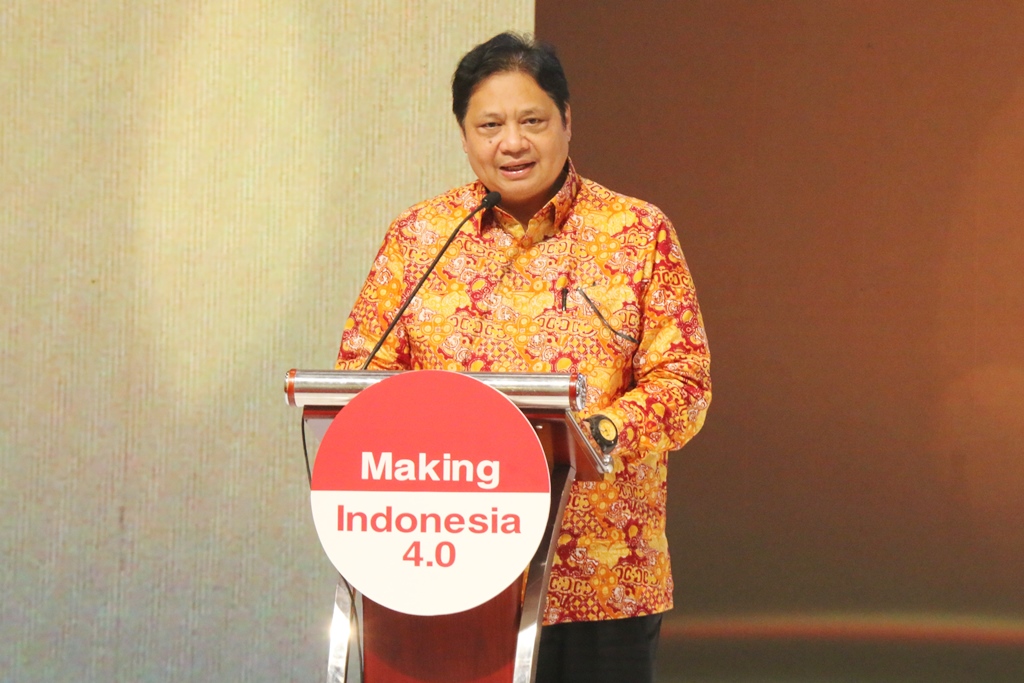 Coordinating Minister for Economic Affairs Airlangga Hartarto welcomed Indonesia’s achievement on a trade balance surplus of US$161.3 million in October this year.

“This achievement indicates that various programs implemented by the Government are going in the right direction,” Airlangga stated at his office, Jakarta, Friday (15/11).

The statement was made in response to data released by the Central Statistics Agency (BPS) which showed that Indonesia’s trade in October 2019 was better than that of September 2019 which suffered a deficit of US$163.9 million, and the same period last year (October 2018) with a deficit of US$1.75 billion.

This improvement in the October 2019 trade balance was mainly driven by a non-oil and gas surplus of US$990.5 million although at the same time the oil and gas sector still suffered from a deficit of US$829.2 million.

The realization of the non-oil and gas surplus in October 2019 was higher than the surplus in September 2019 which was recorded at US$598 million and the same period last year (October 2018) which suffered a deficit of US$386.9 million.

In the meantime, the oil and gas deficit in October 2019 which reached US$829.2 million, Airlangga stated, deserves attention. However, he added, compared to the same period last year (October 2018) with a deficit of US$1.37 billion, the figure in October 2019 was relatively better.

“Thus, the realization of export values ​​in October 2019 exceeded observers’ expectations. The Government will also take several measures to improve exports, one of which through the ease and simplification of the licensing and investment processes through the Omnibus Law,” Airlangga said.

Airlangga also expressed hope that various measures that have currently and will be taken by the Government can reduce the number of future imports, including the imposition of the Mandatory 30 percent blended biodiesel (B30).

The Coordinating Minister also stated that the Government will start a nationwide B30 biodiesel trial in November 2019. Temporary road test results on diesel-engine vehicles that will be finalized in the near future indicate that the fuel (B20 and B30) have met the specifications of the short test parameters, namely fatty acid methyl ester (FAME) content, water content, viscosity, density, and acid number. In addition, the use of B20 and B30 did not show significant differences in impact on vehicle power.

“As a consequence, when the Mandatory B30 is implemented formally on 1 January 2020, it is projected that there will be forex savings of US$4.8 billion throughout 2020,” Airlangga said.

The Government, according to Airlangga, will also take other measures to reduce imports and save forex. Those measures include revitalizing the Trans Pacific Petrochemical Indotama (TPPI) to substitute imported petrochemical products, developing a coal gasification program into Dimethyl Ether (DME) as an effort to substitute Liquified Petroleum Gas (LPG), and developing green refineries.

“These constitute the Government’s Quick Wins in an effort to strengthen Indonesia’s trade balance,” Airlangga concluded. (PR of Coordinating Minister for the Economy/ES)