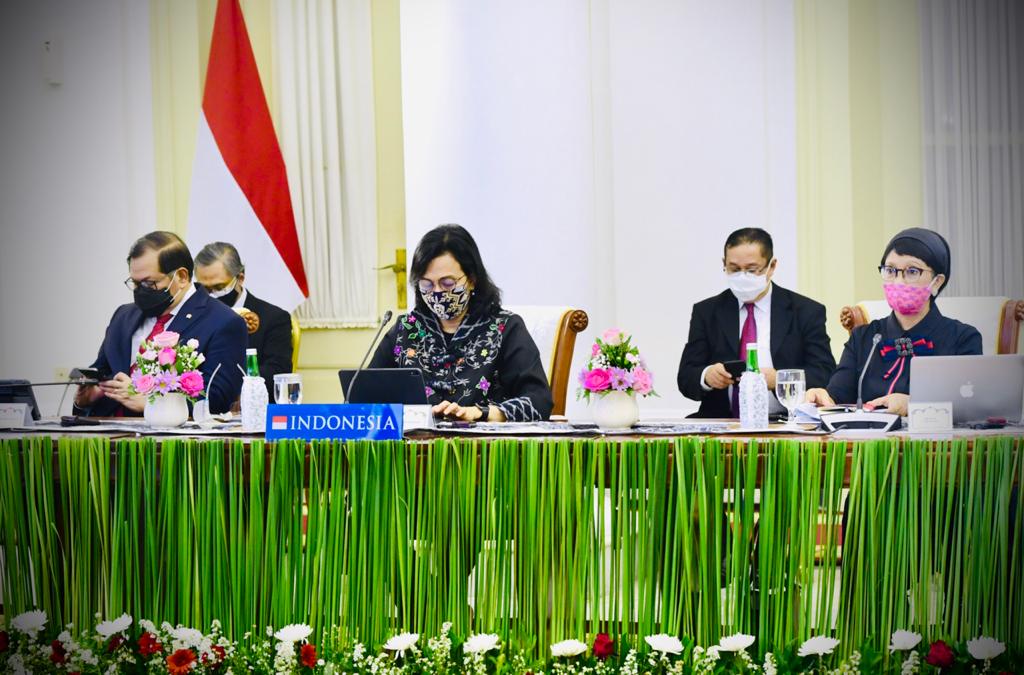 Indonesia is to hold the presidency of the G20 Summit in 2022—a year earlier than the initial plan, Minister of Foreign Affairs Retno Marsudi has announced.

The Minister said that initially, Indonesia was slated to host the Summit in 2023. However, considering that Indonesia will also hold the Chairmanship of ASEAN in 2023, Indonesia then discussed the timing of the G20 presidency with India. “India also has the same proposal to postpone the G20 Presidency to 2023,” she said.

With the Indonesian Presidency falling in 2022, she added, starting next year Indonesia will join the G20 Troika, which includes Italy, Indonesia, and India.

Regarding Indonesia’s chairmanship, Minister of Finance Sri Mulyani stated that Indonesia would prepare a sustainable finance track agenda which is in line with the plan prepared by Italy which will host the G20 Summit next year.

“Indonesia will continue to prepare the agenda with Italy to maintain the continuity of the inter-year agenda,” she said.

She went on to say that to prepare the finance track, her ministry will coordinate with related institutions in Indonesia.

“Ministry of Finance will work especially with central bank Bank Indonesia, the Financial Service Authority (OJK), and the Cabinet to be able to prepare these agendas in the financial sector, so that they can really overcome the issues of global economic recovery and create a stronger global economy and have a more competitive, productive, and sustainable foundation,” Sri said. (SLN / UN) (EST/MUR)