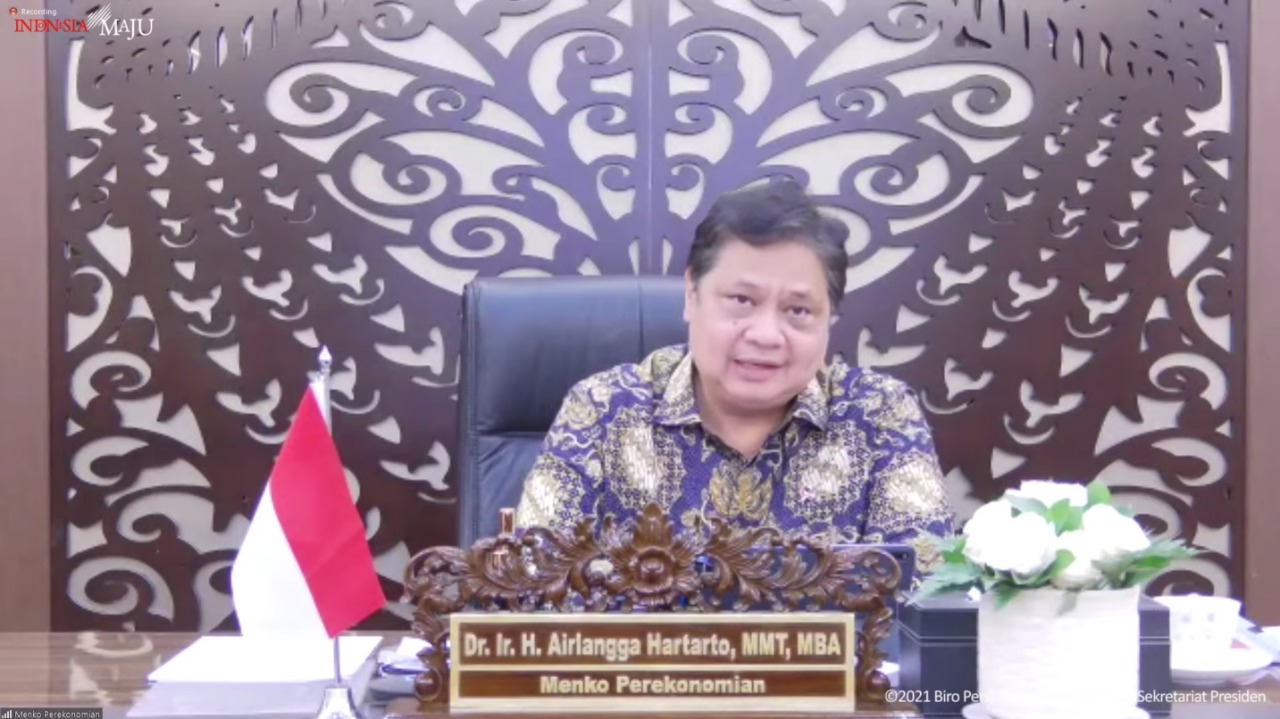 Nikkei COVID-19 Recovery Index has reported that as of 6 October 2021, Indonesia tops the list of ASEAN countries in terms of COVID-19 recovery.

“Based on data from the Nikkei COVID-19 Recovery Index, Indonesia is the best among ASEAN countries. Indonesia is number 54 [in the world], while other ASEAN countries, such as Singapore is at 70, Malaysia at 102, and Thailand at 109,” Coordinating Minister for Economic Affairs Airlangga Hartarto said in a press statement after attending a limited meeting on evaluation of the implementation of public activity restrictions (PPKM), Monday (11/10).

The decline in the provinces of the island of Java and Bali reached 95.93 percent, while for provinces in Sumatra, the figure has decreased by 94.10 percent.

Furthermore, of the six regencies / cities outside Java and Bali that implemented PPKM Level 4 in the period of 5-19 October, there were two regions that saw improvements, namely in Padang City and Banjarmasin City.

“The positivity rate has also decreased in five regencies, namely Pidie, Bangka, Padang City, Bulungan, and Tarakan. Testing target that was not achieved occurred in Pidie, Banjarmasin, and Bulungan regencies. Meanwhile for vaccination, four regencies / cities are below the national average. Vaccination rate for the elderly in four regencies / cities are also below the national average,” said Airlangga. (FID / UN) (EST / EP)