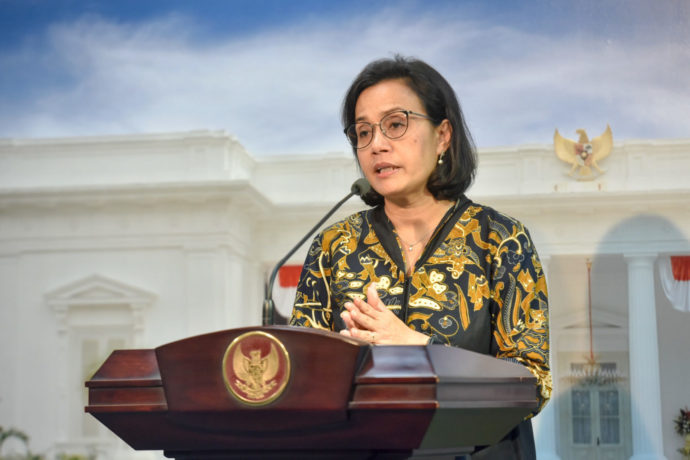 Indonesia’s economic performance has continued to show a positive trend in March this year, Minister of Finance Sri Mulyani Indrawati has said.

“In term of public consumption, which is the largest contributor to our gross domestic product (GDP), the consumer confidence index has recorded a significant increase from 85.8 in February to 93.4 in March this year. It shows the confidence of Indonesian consumers,” the Minister said in a virtual press conference, Thursday (22/04).

Sri also said that Indonesia’s Purchasing Manager Index (PMI) has continued to grow in the last five months. In March, the PMI was recorded at 5.32, an all-time high since April 2011.

The retail sales index in March 2021, she added, has reached 182.3. In the meantime, car sales grew by 10 percent year-on-year (yoy), electricity consumption grew by 3.3 percent yoy, and “google mobility” grew by 5 percent compared to that of February.

Sri went on to say that the investment sector is also predicted to show improvement, with cement consumption indicator seeing a positive growth by 11.4 percent yoy and the capital goods import indicator has recorded a positive trend.