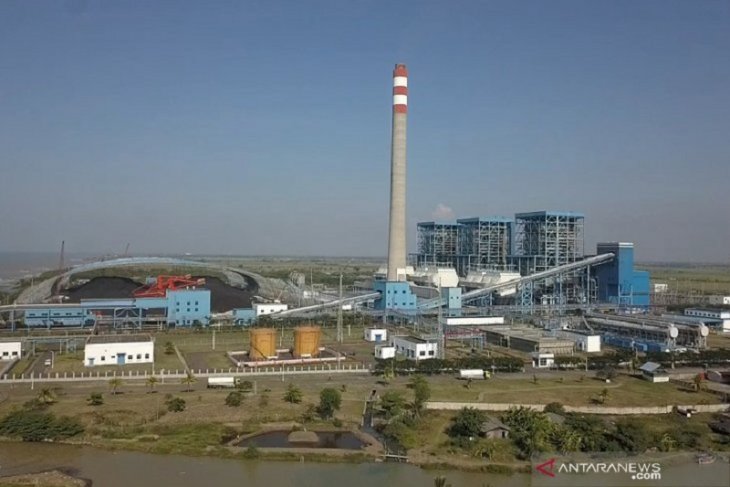 In a bid to accelerate the 35,000 MW program, the Indonesian Government last week inaugurated the commercial operation of Unit 1 of Java 1 Steam-fueled Power Plant (PLTU) .

The coal-based PLTU t located in Serang City, Banten provincial capital, is claimed to be the largest power plant in Indonesia with a total capacity of 2 x 1,000 MW.

Head of Communication and Public Information and Cooperation Agency of Ministry of Energy and Mineral Resources Agung Pribadi said that the PLTU is the first in Indonesia that adopts Ultra Super Critical (USC) boiler technology.

“The USC technology is projected to be able to increase generator efficiency 15 percent higher than non-USC, thereby reducing coal costs per kWh. It is also a way to reduce greenhouse gas emission,” Agung said on Monday (16/12).

Furthermore, the PLTU is also run on Sea Water Fuel Gas Desulfurization technology. The system is considered environmentally friendly since the distribution of coal from the barge uses a coal handling plant that spans along four kilometers to avoid a coal spill, Agung said.

For the record, the PLTU uses low rank coal as fuel which has heating value of 4000 to 4600 kCal/kg and requires coal supply of 7 million tons per year.

“The PLTU could ease the peak burden of the Java-Bali system which continues to increase from year to year,” Agung said, adding that the Government hass also set a target to operate two power plants with the same capacity next year. (BLIK Kementerian ESDM/ES)