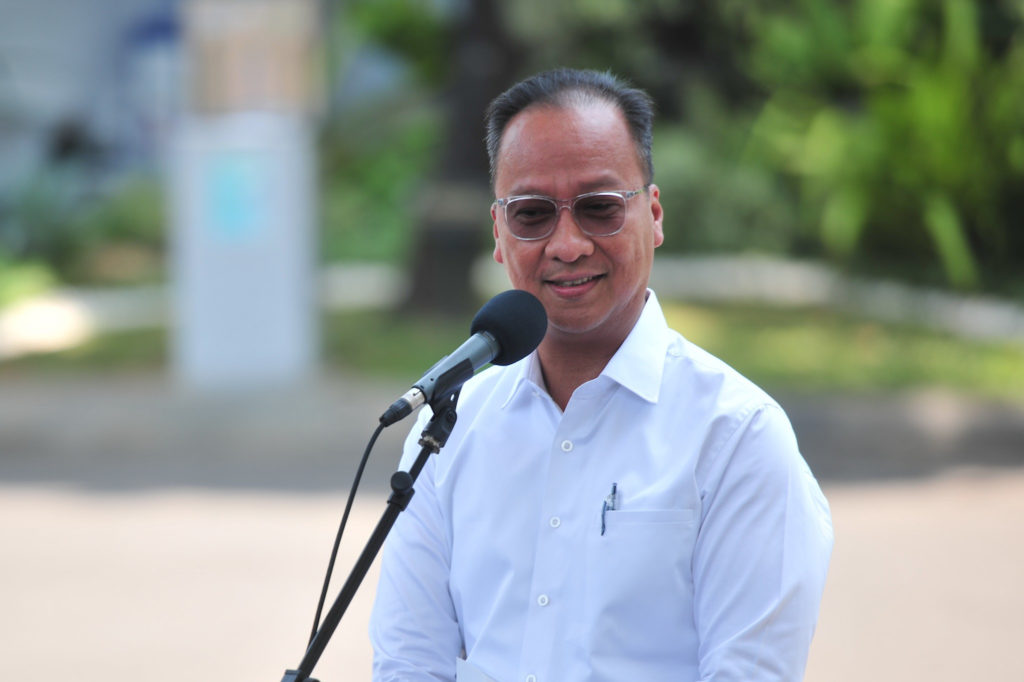 The operating conditions of the manufacturing sector in Indonesia have continuously improved in the last twelve months as indicated by the strengthening of the Indonesia’s Manufacturing Purchasing Manager’s Index (PMI) from 51.3 in July to 51.7 in August.

“The increase in the Manufacturing PMI was driven by increased sales from domestic demands. This is a sign that efforts to recover the economy due to the pandemic have begun to bear fruit,” Minister of Industry Agus Gumiwang Kartasasmita stated in Jakarta, Thursday (09/01).

The increase in the Indonesia’s Manufacturing PMI index, the Minister went on, also contributed to the increase in job creation in August.

“The manufacturing industry sector continues to experience an increase in investment. I am optimistic that this trend will continue until the end of the year. Therefore, we are seeking to overcome the existing investment barriers,” he added.

In addition, the Minister asserted, the Ministry is also determined to continue to spur domestic consumption by ensuring that domestic industrial products are absorbed as much as possible. One of them is via government spending through the program for Increased Use of Domestic Products (P3DN).

“I advise industry players to continue to increase their capacity and utilization, make adjustments, and ensure industrial companies to make the most of this policy,” he conclusively remarked.

For the record, Indonesia’s Manufacturing PMI increased amid the decline in the index in other Asian countries. Among others, South Korea experienced a decrease from 49.8 in July to 47.6 in August and Japan from 52.1 in July to 51.5 in August. (PR of Ministry of Industry/UN) (FI/HD/MUR)