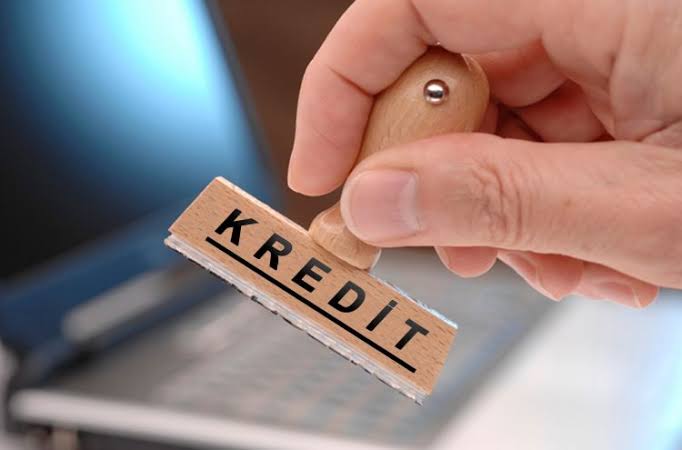 Relaxation in the form of interest or principal subsidies is aimed at preventing bad debts and restructuring will follow, Coordinating Minister for Economic Affairs Airlangga Hartarto said.

“Newly announced stimulus in the form of sector expansion is part of the safety net program for economic sector worth Rp70 trillion,” Airlangga said during a press statement after a limited meeting on Wednesday (22/4).

According to Airlangga, there will a deliberation on national economic recovery in accordance with the Government Regulation in Lieu of Law (Perpu).

Regarding business sectors, the Minister said it is expected that the expansion of Article 21 Tax Income for 6 months will bring an impact on the country’s fiscal worth Rp15.7 trillion and prevent layoffs.

Regarding ban on annual tradition of ‘mudik’ – annual mass exodus ahead of Eid el Fitr – Airlangga asserted that the Government has encouraged the impelementation of a labor-intensive program in the villages so the village funds disbursed can maintain people’s purchasing power in the regions.

“The Pre-Employment Card is converted into a social safety net due to the current economic situation with pressures in demand, supply and production. Thus, we are re-allocating the funds for those who have been laid off,” he said, adding that the policy is temporary, meaning that once the situation improves, the card will be used for its initial purpose, namely for upskilling and reskilling.

In the future, the Pre-Employment Card will be used not only for online training but for offline training as well, he added. (TGH/EN)