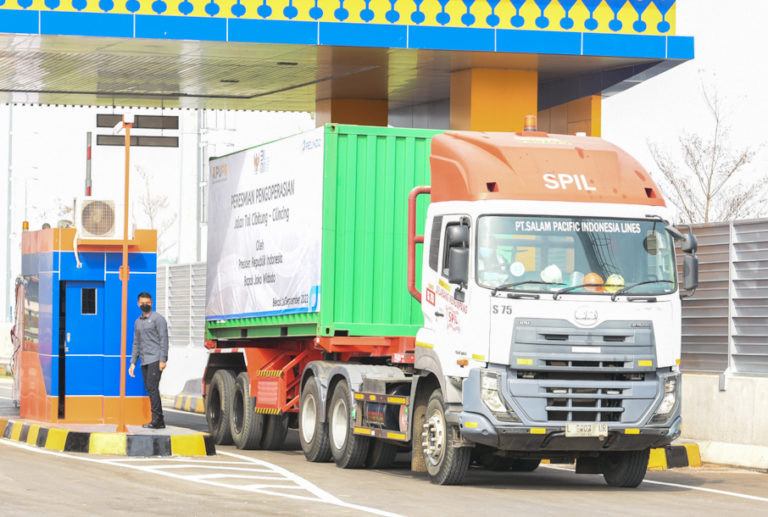 Amid the uncertain global economic situation, Indonesia has received investment worth Rp365.2 trillion in the manufacturing sector in the period of January-September 2022.

“The realization rose by 54 percent from Rp236.8 trillion in the same period last year,” Minister of Industry Agus Gumiwang Kartasasmita said as quoted from the official website of Ministry of Industry, Wednesday (10/26).

Based on data from Ministry of Investment, manufacturing sector contributed 40.9 percent to the total investment that amounted to Rp892.4 trillion during the period.

Cumulatively, investment in Indonesia grew by 35.3 percent (year-on-year), reaching 74.4 percent of the 2022 target of Rp1,200 trillion as of the end of the third quarter.

As for foreign investment, realization in the manufacturing sector reached Rp260.3 trillion.

According to Agus, every country is competing to make investment amid the global food, energy, and financial crises as investment can boost the increase in added values, job creation, and foreign exchange.

“We need to maintain investor confidence in this industry sector by providing support through various strategic policies,” he said, adding that the Government also continues to promote industry downstreaming that significantly contributes to state revenue through export tax, royalty, non-tax state revenue, and dividend.

“As the President has stated many times, downstreaming of industry is our top priority. For example, when it was exported as a raw material, the contribution of nickel was Rp15 trillion in a year. After it was industrialized, the value skyrocketed to US$20.9 billion or equivalent to Rp360 trillion,” he said.

Agus also expressed optimism that the spike in investment in the manufacturing sector correlates with the Government’s policies on promoting industry downstreaming, especially that of the mining sector.

“The Government remains consistent that the realization of investment is not only supported by the service sector but also by the established downstream industry that expands our manufacturing structure, allowing us to improve our competitiveness,” he remarked. (PR of Ministry of Industry/UN) (DH/EP)

The official website of Ministry of Industry can be accessed here.