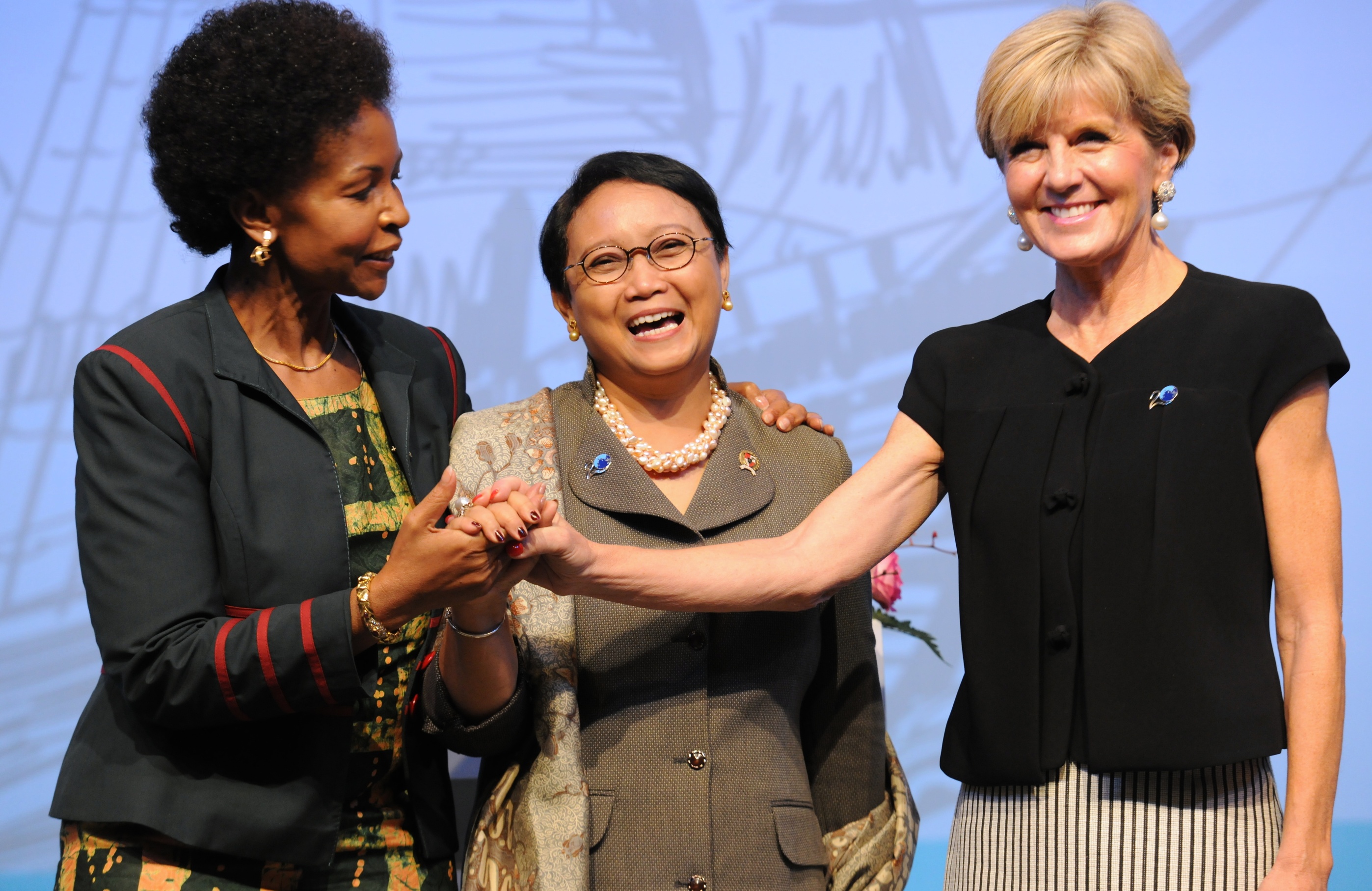 The Ministerial Meeting of Member Countries of the Indian Ocean Rim Association (IORA) has produced a number of agreements, namely the Jakarta Concord, the IORA Action Plan which contains concrete actions to implement the Jakarta Concord, as well as the IORA Declaration for the Prevention of and Fight Against Terrorism and Extremism.

In a press conference on Monday after the meeting, Indonesian Minister of Foreign Affairs Retno Marsudi said that the Jakarta Concord, which is the main document resulted from the IORA Ministerial Meeting, contains IORA technical guidelines to face challenges in the region in the future.

It is also expected the guidelineswill give a clear direction for cooperation among IORA member countries in the future, Retno said.

The Jakarta Concord contains guidelines that promotes and strengthens cooperation among IORA member countries. In addition to adding 6 main issues, the Jakarta Concord also pushes for three new issues that are important for future cooperation. They are among others blue economy, women empowerment, and promotion of democracy, Retno said.

The meeting, Retno said, also adopts the IORA Declaration for the Prevention of and Fight Against Extremism Violence.

This is a joint commitment from IORA member countries to fight threats of terrorism and extremism violence through cooperation and dialogs, sharing from expertise, best practice and lesson learned. The meeting also pushes for messages of moderateness and tolerance, she said.

Retno added that as a maritime country, Indonesia has played an important role in the Indian Ocean. Since 2015, Indonesia has strengthened cooperation in security and stability to develop maritime infrastructures, to bring countries together, to improve disaster management, and to promote dialog and diplomacy in the region. Retno also believes that these efforts reflect the Jakarta Concord and are in line with IORAs goals to push for economic prosperity.

The IORA Summit aims to promote commitment of IORA member countries to create regional security and stability for the sake of common welfare. The Summit, which adopts the theme Strengthening Maritime Cooperation for a Peaceful, Stable, and Prosperous Indian Ocean, gathers Head of States/Governments from IORA member countries for the first time since IORA was established 20 years ago.

The Summit was attended by 21 IORA Member Countries, seven IORA dialog partners, and a number of international organizations as well as guest countries that have links with the Indian Ocean. (RMI/JAY/ES)(EP/YM/Naster)