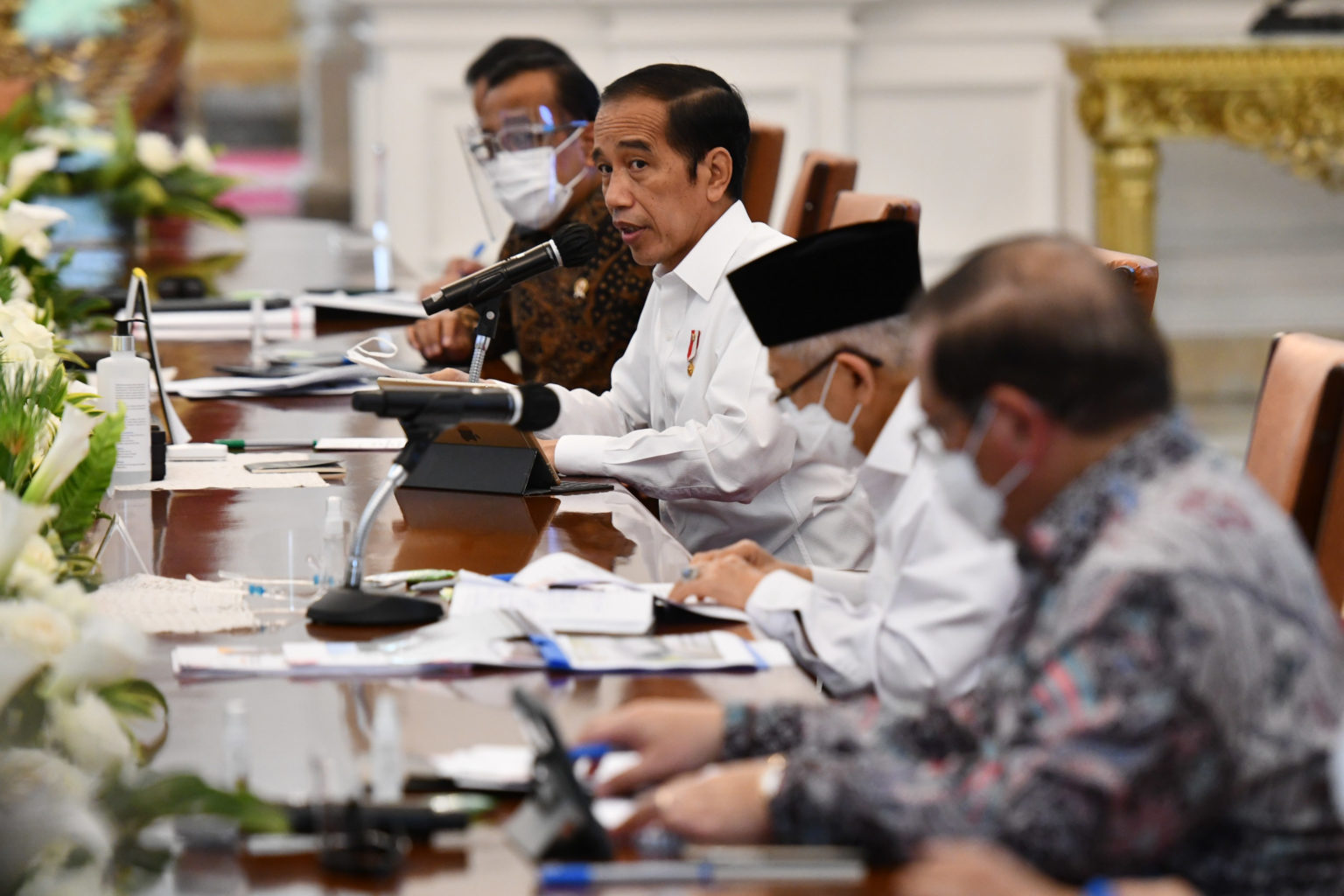 Limited Meeting on the Development of Kertajati International Airport Area (29/03/2021) (Photo by: PR of Cabinet Secretariat)

At a Limited Meeting in Jakarta, on Monday (29/03/2021), Minister of Transportation Budi Karya Sumadi said that Kertajati International airport area in Majalengka Regency, West Java Province will be be equipped with aircraft maintenance facility or Maintaenance, Repair, and Overhaul (MRO).

The Minister confirmed that he had previously discussed this matter with Commander of the Indonesian National Defense Forces (TNI) ACM Hadi Tjahjanto and Chief of Staff of the Air Force (KASAU) ACM Fadjar Prasetyo in order to utilize the MRO for maintenance of TNI-owned aircrafts.

Not only TNI-owned aircrafts, Budi Karya added, President Joko “Jokowi” Widodo also requested that other aircrafts can make use of the MRO at Kertajati International airport.

“President Jokowi requested that other state-owned aircrafts, namely the National Disaster Mitigation Agency(BNPB), the National Search and Rescue Agency (Basarnas), Ministry of Transportation, and Indonesian National Police, can make use of this service,” he said.

Budi Karya also said that it is possible that this MRO facility will be utilized to serve other private aircrafts that all this time are carrying out their maintenance abroad. Furthermore, the airport is targeted to be able to accommodate haj and umrah (minor haj) pilgrims.

In the meantime, Governor of West Java added that Kertajari International airport will be also optimally utilized for freight and cargo services.