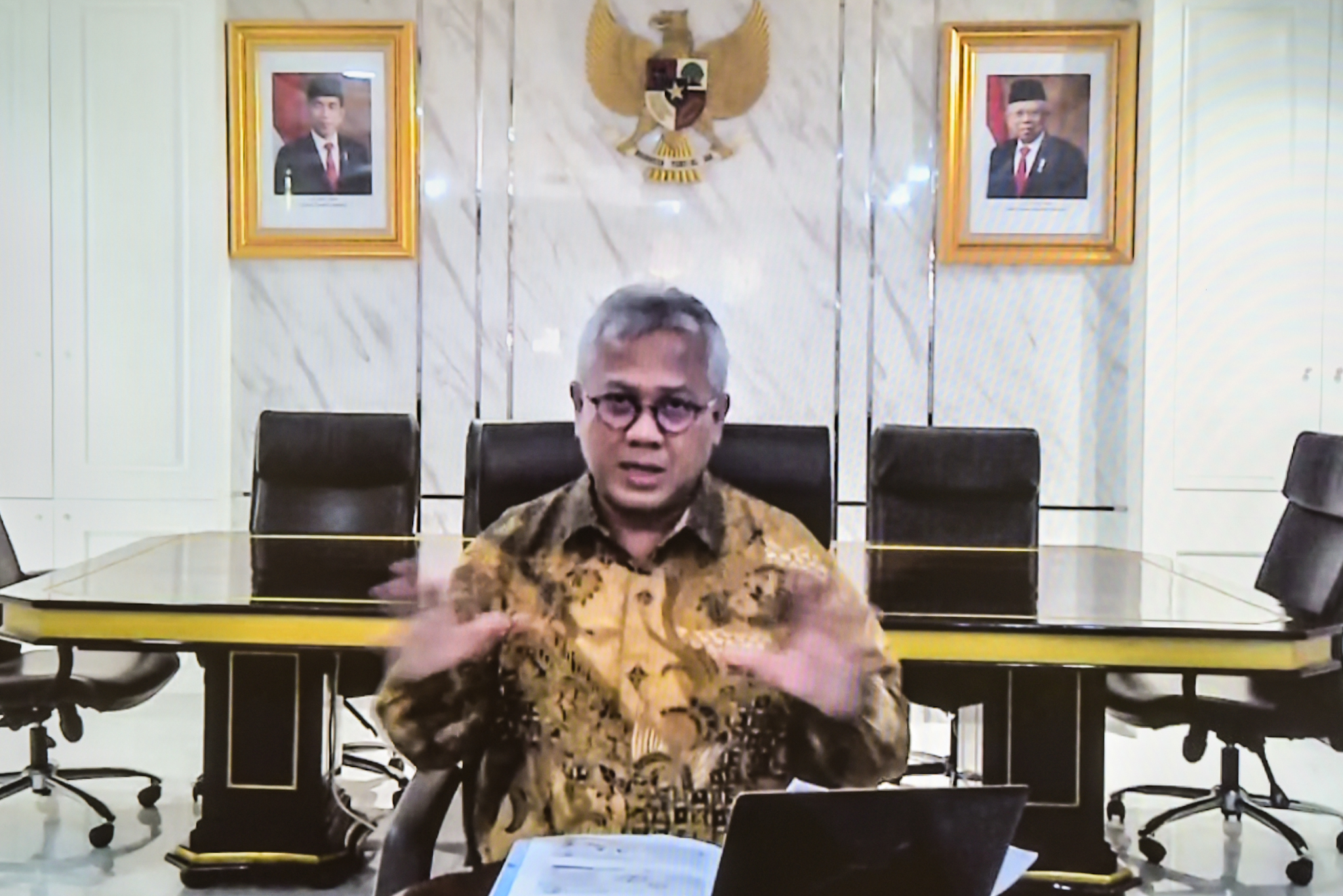 The General Elections Commission (KPU) Chairman Arief Budiman announced several new provisions on the implementation of the regional head election campaign, to regulate and limit the number of campaigns with physical attendance and the number of participants.

Regarding the election campaign, the KPU Chairman stated that it should be carried out with a maximum of 50 people physically attend the campaign. “Likewise for public debate or open debate, a maximum of 50 people can present in the debate room. So, if there are two pairs of candidates, then the maximum quota of 50 must be divided into two,” Arief stated.

On the occasion, the Chairman also stated the President’s directives on the implementation of health protocols on the holding of the elections. “This is a non-negotiable condition, an absolute one. It must be applied, obeyed by all parties, including election organizers, candidates, and voters,” Arief said, adding that the directives apply to all stakeholders involved in the process of holding regional head elections.

On the preparation for the elections, 98% of the regional government’s budget has been transferred to the KPU, while the additional budget requested from the state budget has also been fulfilled. “Although some adjustments have been made, Rp2.8 trillion has been disbursed for the second and third stage disbursements. Meanwhile, Rp941 billion has been disbursed in the first stage,” the Chairman stated.

In November, the KPU will also recruit human resources to post as organizers at the voting committee level (PPS). “So, there will be no shortage of organizers at the district, village, and urban village levels,” Arief stated.

“Of the total number of candidates, 1,313 are men and 155 are women. They then pair up to become 734 nominee candidate pairs. A total of 667 pairs have been nominated by political parties and 67 pairs are independent nominees,” Arief explained.

It is also required for the Polling Station Working Committee (KPPS) member to carry out a rapid test.

Regarding logistical readiness, Arief explained that the KPU had made a list of needs and the 11 types of procurement logistics would be carried out via e-Catalog. “Hopefully this pattern can create effective and efficient logistics procurement,” he concluded. (FID/EN)