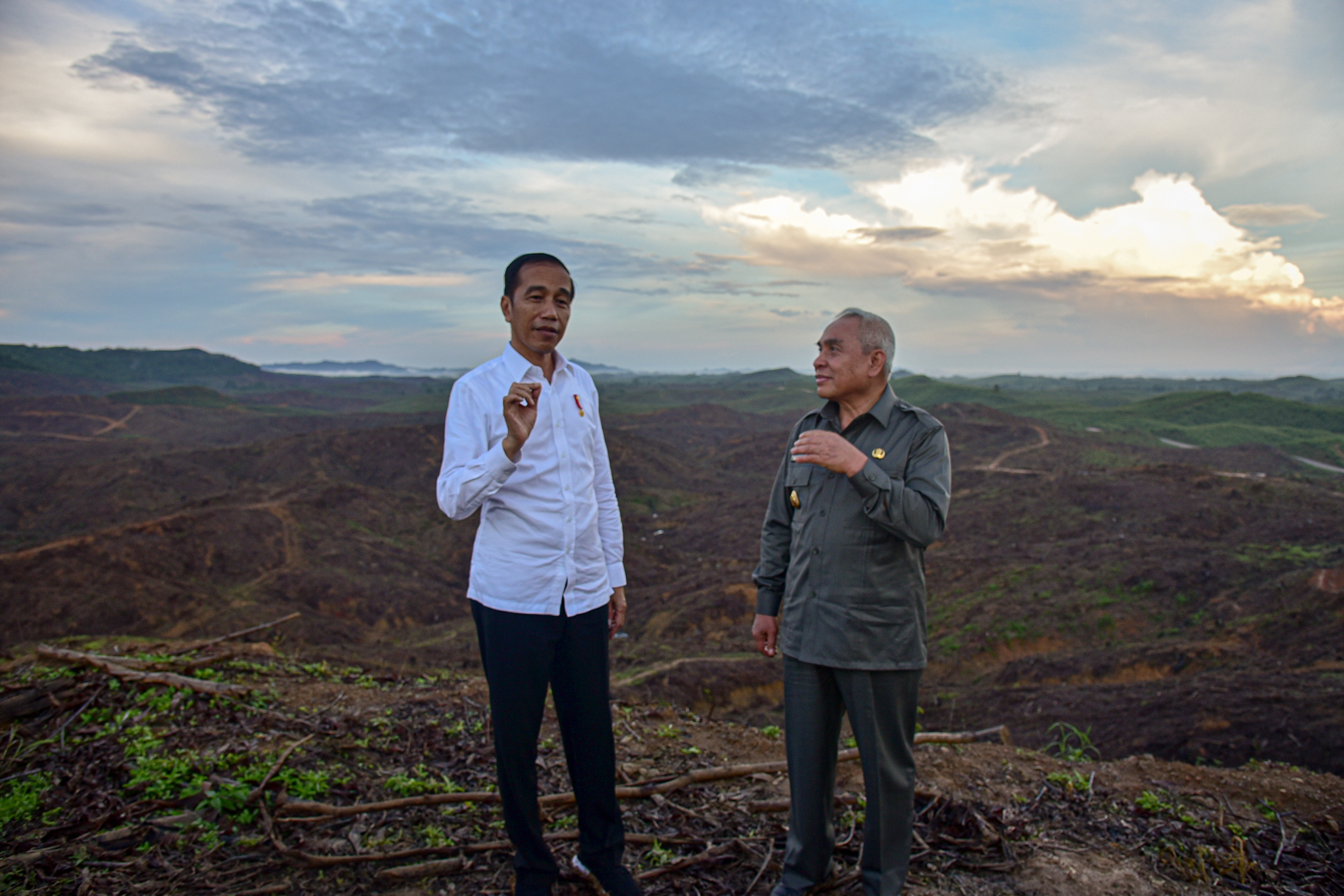 “The landscape is very good. An architect or urban planner will be happy with hilly area like this,” President Jokowi told reporters after inspecting the Government Cluster (Point Zero) in Sepaku District, North Penajam Paser, East Kalimantan, Tuesday (17/12).

The President added that the Government is preparing land with a total area of ​​256,000 hectares for conservation zones and the new capital city.

President Jokowi went on to say that the Government is considering several options to oversee the capital, whether by appointing city manager or by establishing new Province. “It will be decided soon,” he said.

The President added that the Capital City Authority Agency (Badan Otoritas Ibu Kota – BOI) will be established at the end of this December or in early January next year. (UN/MAY/AGG)