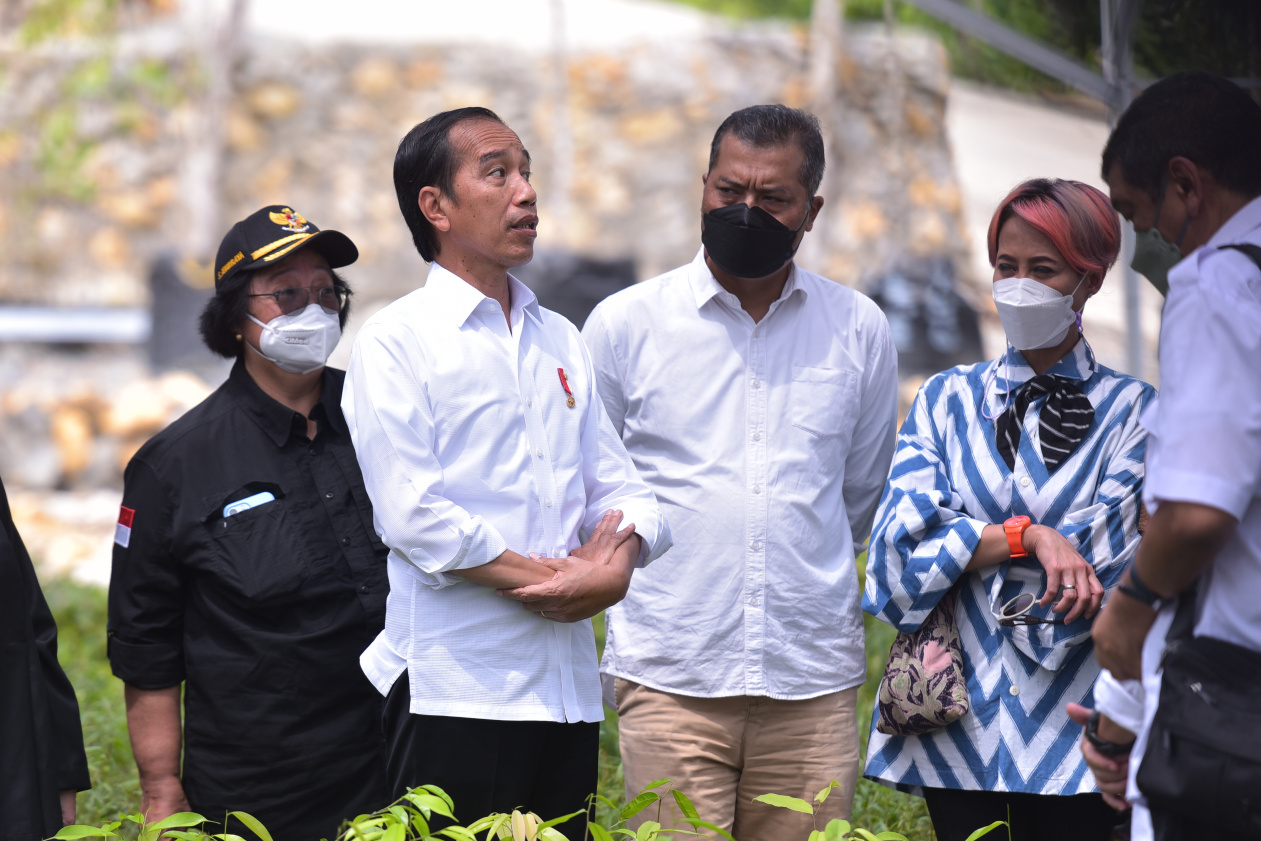 One of them, Chief Editor of Metro TV Arief Suditomo expressed belief that the early form of IKN will be visible in 2024.

“I saw the proof and the budget support from the House of Representatives. This makes us all sure that the technicalities are in place, the work is in place, the money too. So, what is in the way?” Arief said.

In addition, Arief stated that the IKN development shows the Government’s commitment to the people to ensure that the construction of IKN is not an imaginary project.

“This is a project to spread out, distribute the center of development. So, there is no reason for anyone to doubt,” he added.

Arief also stated that the media is ready to support the Government in disseminating information related to IKN to the public.

Likewise, Chief Editor of detik.com Alvito Deannova observed that the progress of IKN development is already good. According to him, the most interesting part to observe is the physical form of the IKN.

“In my opinion, the most interesting part is to talk about its physical form. What do you want our capital city to look like and the blueprint is an interesting factor for us to look at,” said Alvito.

Furthermore, Alvito said that visionary efforts had already begun to be implemented, such as efforts to procure clean water. He also expressed hope that the IKN development project can run smoothly.

“We pray that this will proceed smoothly and do not let undesirable things happen such as budget irregularities and so on. Hopefully, this will bring goodness for the people and Indonesia,” he said. (BPMI of Presidential Secretariat/UN) (FI/LW)