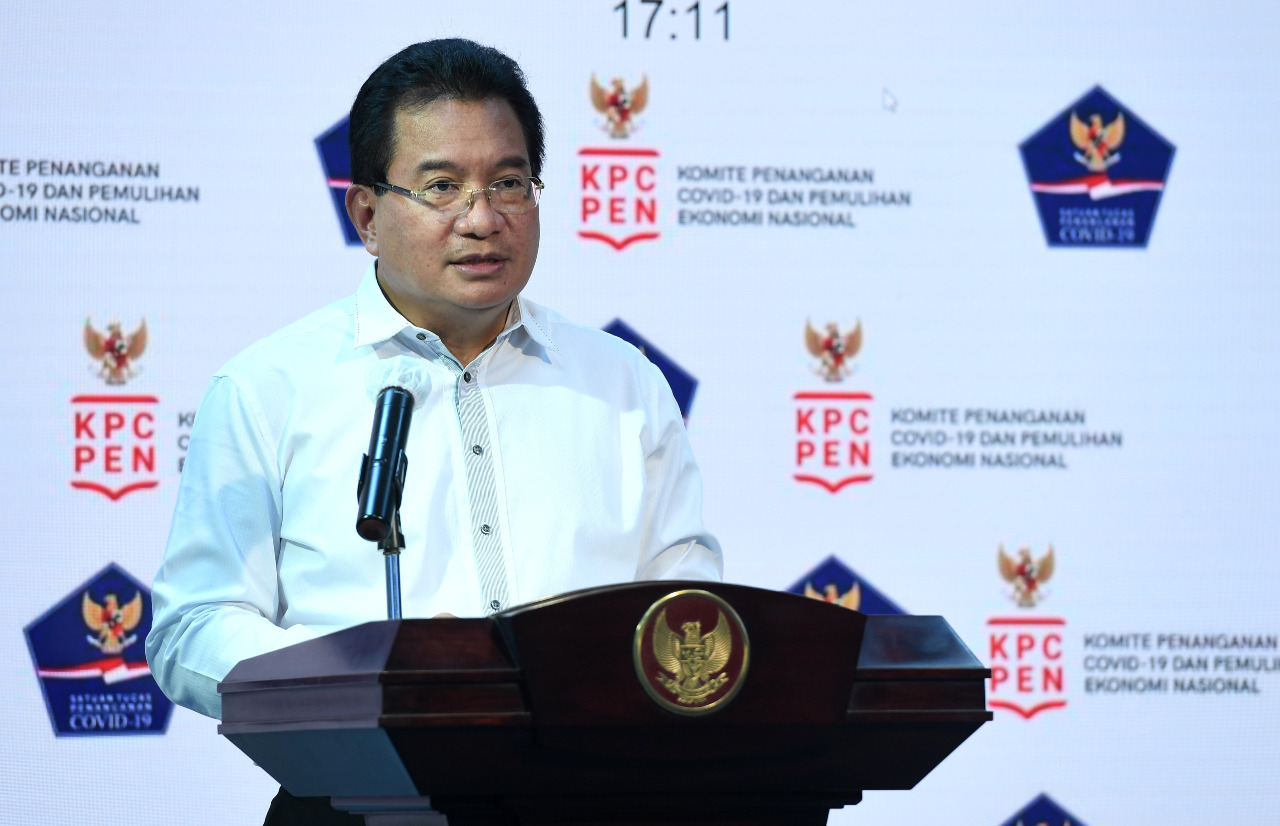 For the record, some regions in the country are implementing large scale social restrictions at a regency or a city level.

“For that matter, President Joko “Jokowi” Widodo has ordered the regional governments to implement social restrictions in a smaller scale instead or only in areas where most coronavirus cases are identified,” Spokesperson of COVID-19 Task Force Wiku Adisasmito said, Thursday (1/10) in Jakarta.

Following the success of the PSBM, Wiku said the Government has called on areas located within the same city or region not to implement large-scale social restrictions given the restrictions should only be applied in the areas with the most number of COVID-19 cases. (UN)