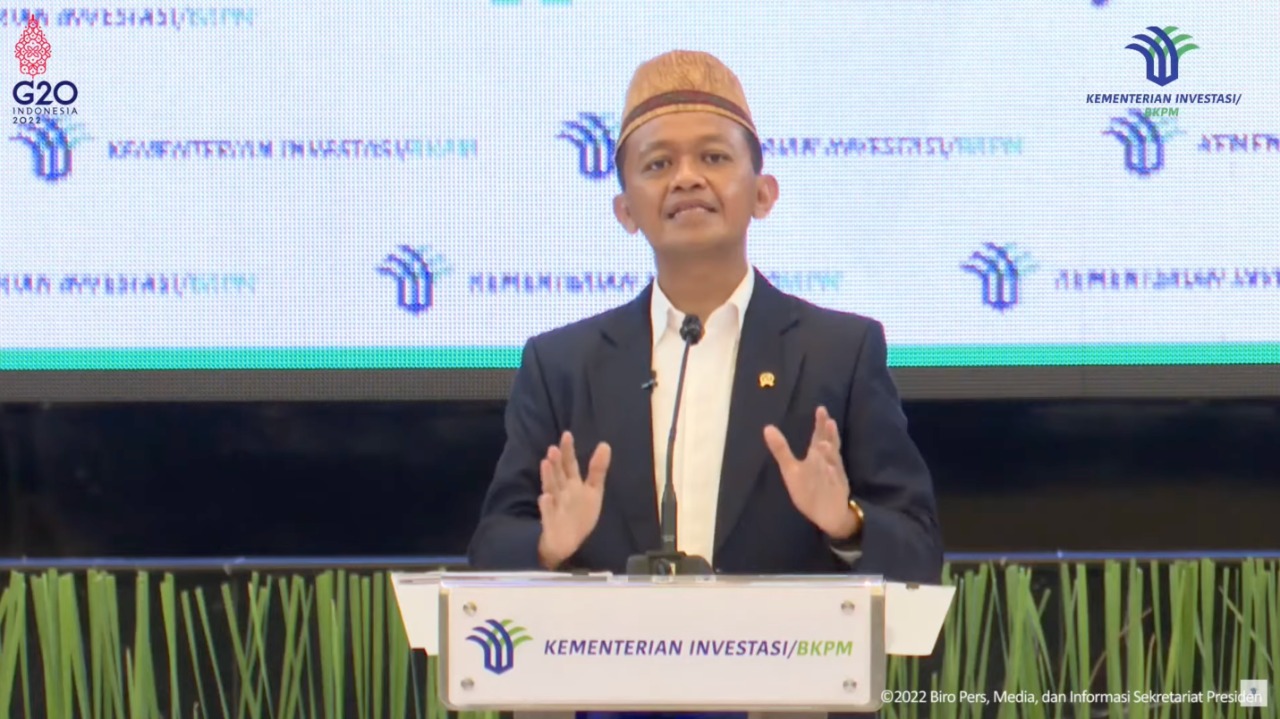 The Government has announced its decision to revoke thousands of unused mining business licenses (IUP), cultivation rights (HGU), and land use rights (HGB).

“The President has ordered [relevant stakeholders] to transfer the rights to cooperatives, regional-owned enterprises, regional and national entrepreneurs who have fulfilled the requirements, and religious organizations,” Minister of Investment / Head of the Investment Coordinating Board (BKPM) Bahlil Lahadalia said, Friday (01/07).

According to Bahlil, the revocation was carried out following an in-depth analysis based on the 1945 constitution, particularly Article 33.

“We must enforce the policy to create benefit and welfare of the people, create jobs, increase our national income, and boost the national economic growth,” he said.

Regarding the revocation of 2,078 out of a total of 5,490 existing mining licenses, the Minister said that the Ministry has been working hand in hand with Ministry of Energy and Mineral Resources (ESDM).

For the record, President Joko “Jokowi” Widodo on Thursday (01/06) announced the revocation of 2,078 mining business licenses because [the companies] failed to submit their work plan.

“Licenses that have been issued for years but never been used defer the utilization of natural resources for the improvement of the people’s welfare,” the President said, adding that the Government also revoked 192 licenses to utilize 3,126,439 hectares of forest due to inactivity, absence of work plan, and abandonment.