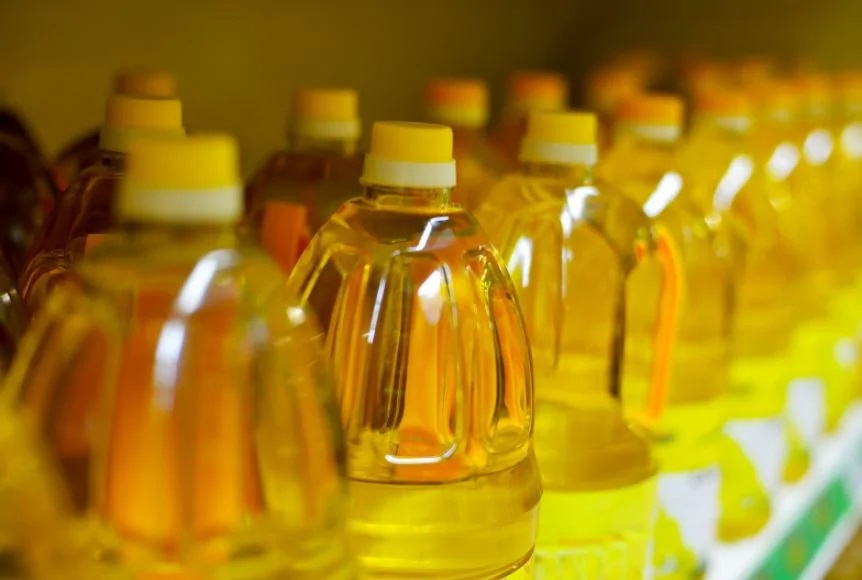 Minister of Trade Muhammad Lutfi has demanded all distributors to immediately distribute cooking oil accross the country in a fast and massive manner.

“The problem lies not only in the supply of cooking oil, but also in the distribution. We will solve the problem so that it is well-distributed. We will make sure the distribution of the oil will reach the Eastern Indonesia,” Lutfi said during his visit to a packaging company in Sidoarjo regency, East Java province, Friday (02/18).

Strict sanctions will also be imposed to distributors who hoard the cooking oil in warehouses.

The Minister stated that in the last four days, the Government has distributed 73 million liters of cooking oil throughout Indonesia.

“It is expected that the fast and massive distribution can immediately reduce the price of cooking oil,” he said.

During his visit to East Java capital of Surabaya, the Minister also monitored the sale of bulk cooking oil, at a price of Rp10,500 per liter, at Tambak Rejo Market.

“We are doing this to ensure supply and price are in accordance with government regulations. We sell bulk cooking oil at a price of Rp10,500 per liter and sellers cannot sell more than Rp11,500 per liter” he added.

Lutfi went on to say that the distribution of cooking oil at a price of Rp10,500 per liter will be carried out in six markets in Surabaya, which are monitored by the inflation team. The six markets are Keputran Market, Tambakrejo Market, Wonokromo Market, Pucang Anom Market, Genteng Market, and Wonokromo Waru Market.

“The Ministry will ensure that prices in each segment are assured and the supply is on hand,” he said.

In the market, the Minister also inspected prices of other basic necessities. According to him, the prices are still stable and under control except for the bulk cooking oil. He also ensured that the price of bulk cooking oil will soon be stable at Rp11,500 per liter. (PR of Ministry of Trade/UN) (FI/MMB)