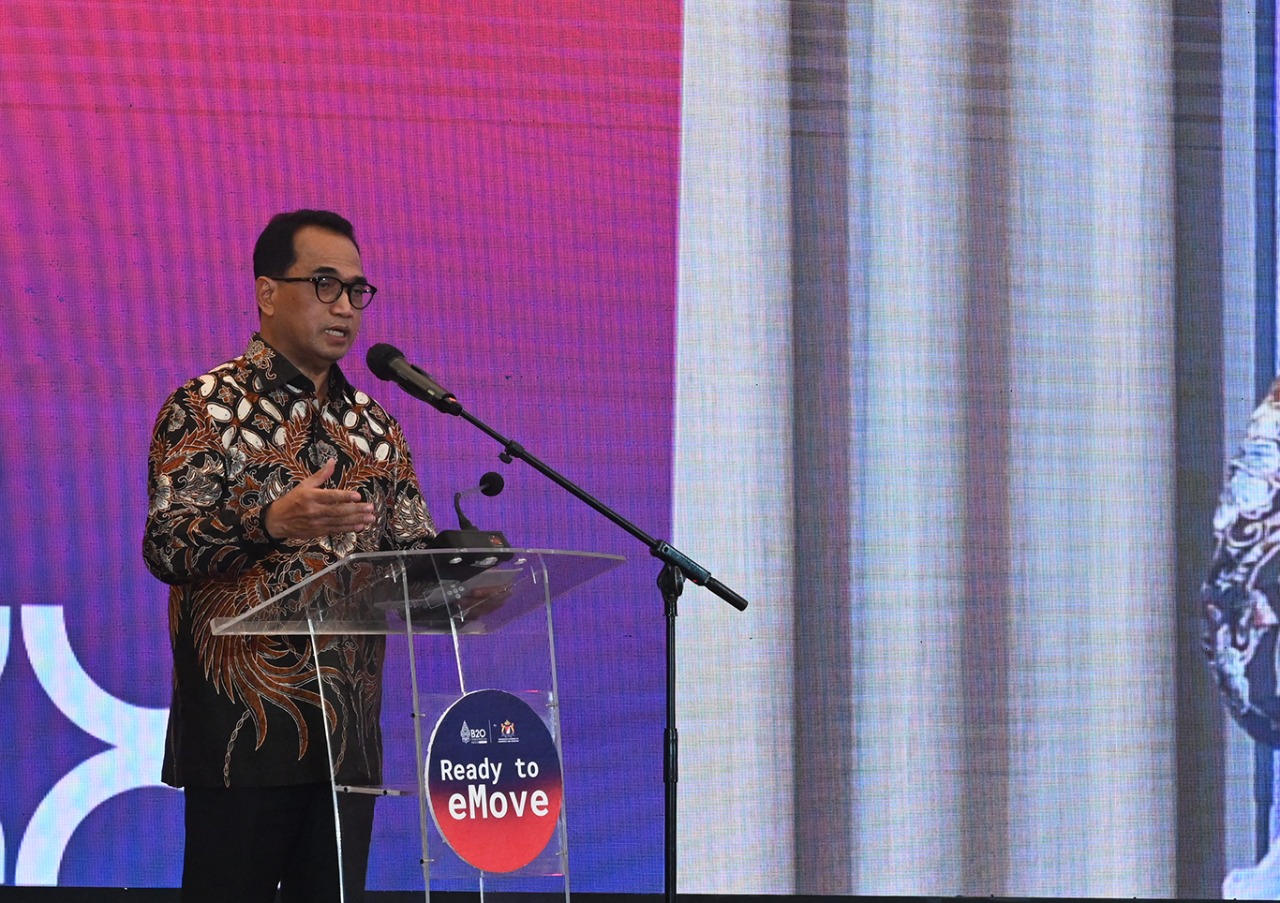 Minister of Transportation Budi Karya Sumadi called on central and regional government institutions to become role models for the use of electric vehicles (EVs).

This is in line with Presidential Instruction No. 7 of 2022 on the Use of Battery-Based Electric Motorized Vehicles (KBLBB) in Central and Regional Government Institutions.

“This [instruction] must be followed up on by ministries/institutions as well as regional governments in line with their authority to take concrete and strategic steps, to encourage the use of electric vehicles in their respective institutions,” said the Minister of Transportation, Friday (10/07), in the Webinar “Efforts to Accelerate Implementation of Electric Vehicles Policy”.

According to Budi, the use of EVs is a result of government policies aimed at reducing fossil fuel dependence while increasing Indonesia’s energy security.

“The presence of electric motor vehicles in Indonesia will not only benefit the environment, but it will also reduce air pollution and have a direct impact on the economic and energy sectors. Currently, the subsidy for fuel has exceeded Rp500 trillion,” he said.

Minister of Transportation also revealed that the Government has issued a KBLBB roadmap policy to encourage the use of EVs.

“The KBLBB roadmap policy has been set from 2021 to 2030 for both government operational vehicles and road transportation,” Budi explained.

The Ministry also encouraged the use of public transportation using EVs through the buy the service (BTS) scheme, including at the G20 Summit in Bali this November.

“We will implement the use of electric buses through the BTS scheme in Surabaya and Bandung next year,” he said.

On that occasion, Budi also explained three major steps that must be taken to accelerate Indonesia’s EV ecosystem.

First, create a high-quality battery. Second, multiply the charging station or battery swapping station. Third, improve the quality of domestic EV products so that they are less expensive but have high quality.

The Minister of Transportation also underscored the importance of synergy and collaboration among various parties, such as the Government, universities, SOEs, and the industrial sector, in order to support the implementation of KBLBB.