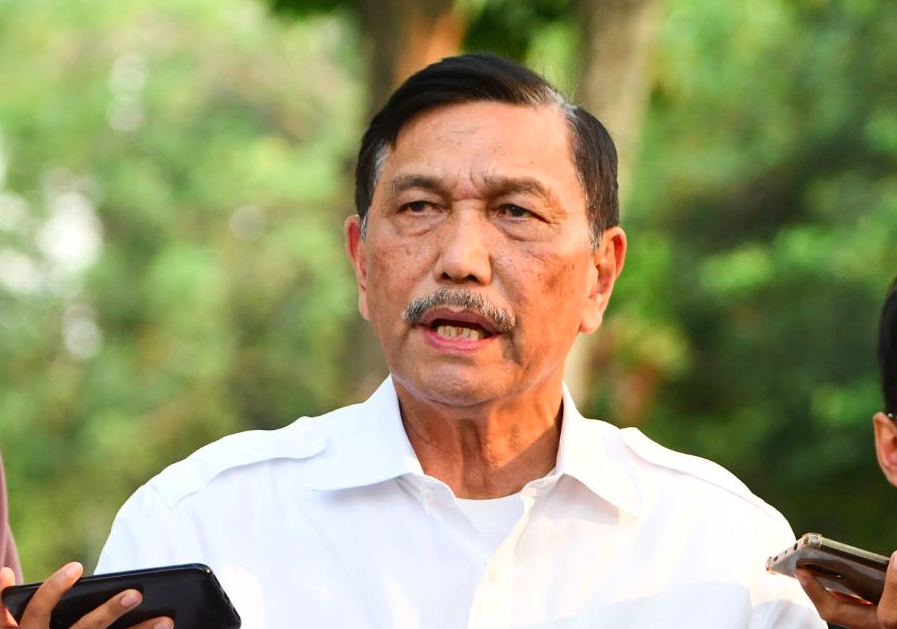 The pandemic situation in Blitar city, East Java province has remained under control during the implementation of public activity restrictions (PPKM) level 1 from 5 to 18 October 2021, according to Coordinating Minister for Maritime Affairs and Investment Luhut Binsar Pandjaitan.

Luhut underscored that measure to improve tracing and vaccination rates with the support of contact-tracing application PeduliLindungi are factors of success in pandemic management in Blitar.

“Controlled cases are supported by the rates of tracing, vaccination, and use of PeduliLindungi that continue to increase although [the city] is at level 1. We will use it as a model for other regions,” he said.

Luhut also expressed appreciation to all parties that have contributed to managing the pandemic in Blitar city and expressed hope that similar measures can be carried out in other regions.

As of 14 October, the Government has allowed foreigners from 19 countries to enter Indonesia through certain points of entry. According to Luhut, the 19 countries were selected following careful consideration based on the WHO standard. Borders are opened by prioritizing the principle of reciprocity, he added.

“Those 19 countries were selected by considering low number of cases and positivity rate based on the WHO standard. But if they have not reopened their borders for us, since we uphold reciprocity, it is not unlikely that they will be dropped from the 19-country list,” he said, adding that the Government will carry out periodical evaluation on this international border reopening.

“The President also reminded us to continue to carry out evaluation on a weekly bases to mitigate negative impacts of border reopening for the 19 countries,” he said.

Luhut also stated that as part of the measures to tackle the pandemic, the Government continues to fulfil medicine and medical device supplies for COVID-19 management.

“The Government is currently exploring several alternatives of COVID-19 medicines. I am currently in the United States with Minister of Health to meet [biopharmaceutical company] Merck [and discuss about] Molnupiravir [medicine],” he said.

In addition to Molnupiravir, the Government is also considering the possibilities of using two other medicines, namely AT-527 from Roche & Atea Pharmaceuticals and Proxaludetamide produced by Suzhou Kintor Pharmaceuticals.

“The three medicines show potentials to be used as COVID-19 medicines. However, let me inform that we do not want to be just a buyer. We hope that we can be a producer of those medicines, cooperate, make investment, and produce them in Indonesia,” he remarked. (DND/FID/UN) (DH/MMB)