Minister: Deputy Minister Position Only to be Filled if Needed 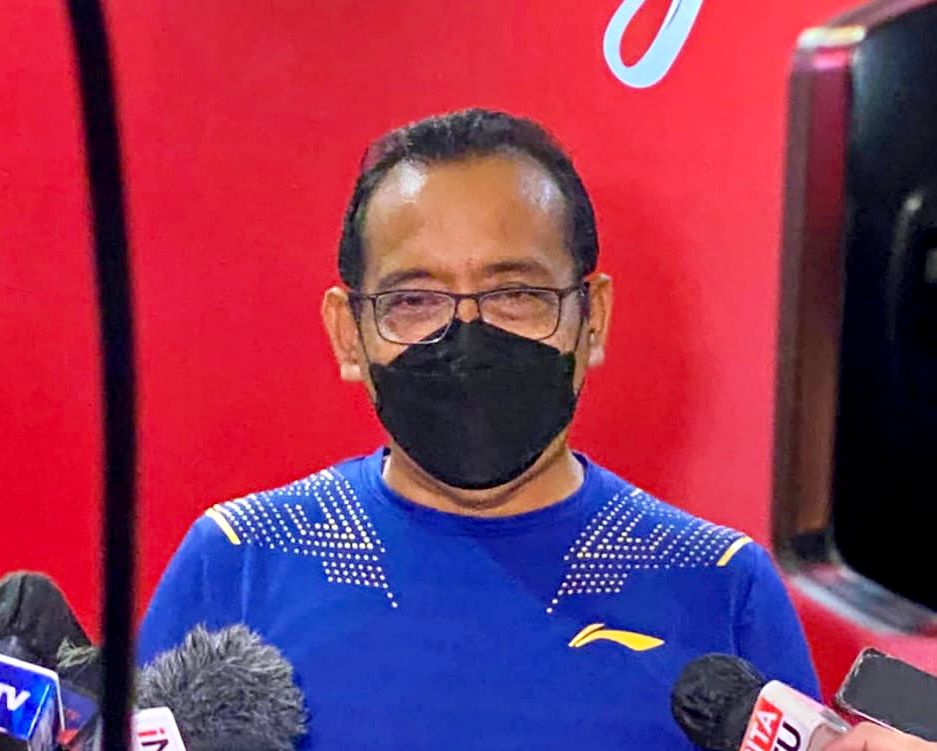 Position of deputy minister in several ministers does exist institutionally and is prepared to anticipate rapid changes, still it does not mean that the position should always be filled, Minister of State Secretary Pratikno said.

“Institutionally, the [position] of deputy minister does exist. Based on its Presidential Regulation, most of ministries have this position. But it does not mean that the position must always be filled because the position aims to anticipate rapid changes in the world, rapid challenges. Often, some unexpected things happen,” the Minister said in Jakarta, Friday (01/07).

On some vacant positions in several ministries, the Minister said that to date, there is no plan to add any of the positions at all. According to him, the filling of the position is decided by the needs of the relevant ministries.

“As far as I know, there is no plan to add any of the deputy minister positions at all. Once again, it depends on the situation. For example, the load in Minister of Health is heavy and the ministry has filled the position. So, at the moment, we have no plan,” the Minister said.

Meanwhile, on the deputy minister position in Ministry of State Secretariat, Pratikno conveyed that there is no plan to fill the position. According to him, currently, the Ministry is already strong institutionally. “We already have a strong team. We have Minister of State Secretary, Cabinet Secretary. We also have the Presidential Staff Office. So, we have no plan,” he remarked. (BPMI of Presidential Secretariat/UN) (FI/LW)