Minister: Disbursement of Social Assistance Has Started Since Early July This Year 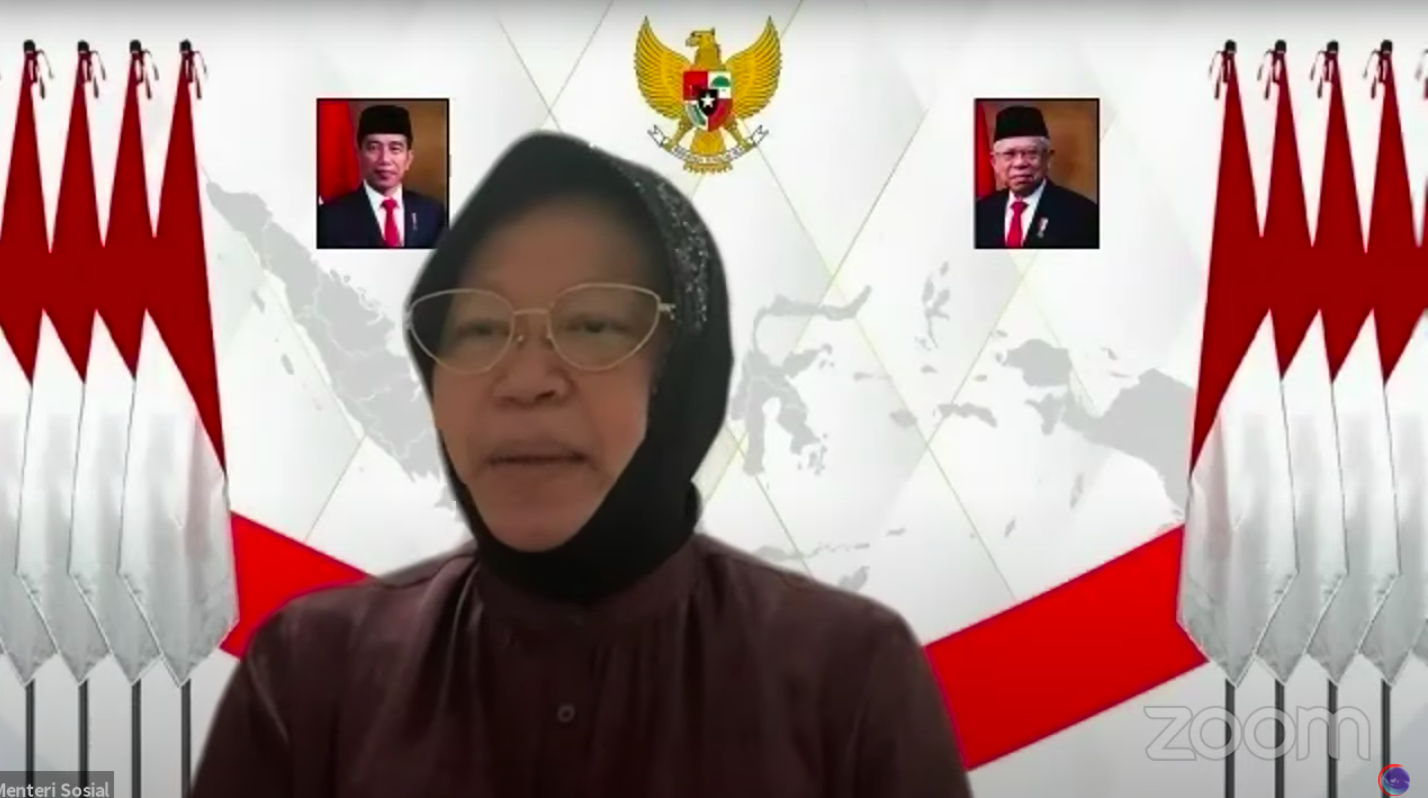 Starting in early July, the Government has been disbursing the social assistance in the forms of the Family Hope Program (PKH), Cash Social Assistance (BST), and Non-Cash Food Assistance (BPNT), according to Minister of Social Affairs Tri Rismaharini.

“We need to inform that social aid in the forms of PKH, BST, and BPNT has been distributed since the beginning of July,” Risma said in a virtual joint press statement regarding the evaluation on the implementation of emergency restrictions (Emergency PPKM), Saturday (17/7).

The Minister went on to say that verification issues remain the obstacles in the disbursement because a number of beneficiaries have changed their residential address.

Risma also revealed that Staple Food Card or BPNT distributed have not reached the target of 18.8 million beneficiary families due to changes in the updates of Integrated Social Welfare Data (DTKS).

“Why are the numbers of recipients still changing? Because there is a process that replaces [target recipients] who have died and for other reasons, so we have to update the new data which is then submitted to the channeling bank, especially for PKH and BPNT. That’s why the target has not been complete,” Risma explained.

The Minister further said that the disbursement of PKH and Staple Food Cards was run by state-owned banks association (Himbara), among others, BRI, BNI, Mandiri Bank, and BTN.

“Especially for Aceh Province, since Governor of Aceh at that time asked the aid to be channeled through Islamic banks, the distribution was stopped for the last two months, which will later be distributed by Bank Syariah Indonesia,” she added.

“The distribution of rice will be run by the State Logistics Agency (Bulog) directly to the beneficiaries, while the data will be provided by Ministry of Social Affairs,” Risma said.

In addition to the assistance, the Minister underscored that the Government will also provide social assistance to 5.9 million beneficiary families which is a proposal from the regional governments, excluding the recipients of Staple Food Cards and BST.

During her press statement, the Minister also said that the Ministry held a public kitchen that provided nutritious food assistance for health workers up to the general public.

“We facilitate hospitals to support health workers by improving their nutrition. We provide meat, eggs which we hope can support them. Those workers at public cemetery at regions are also asked to visit our public kitchen. Then, there are also other officers as well as some residents in the village who apply to undergo self-isolation,” she remarked. (MAY/UN) (RIF/MUR)