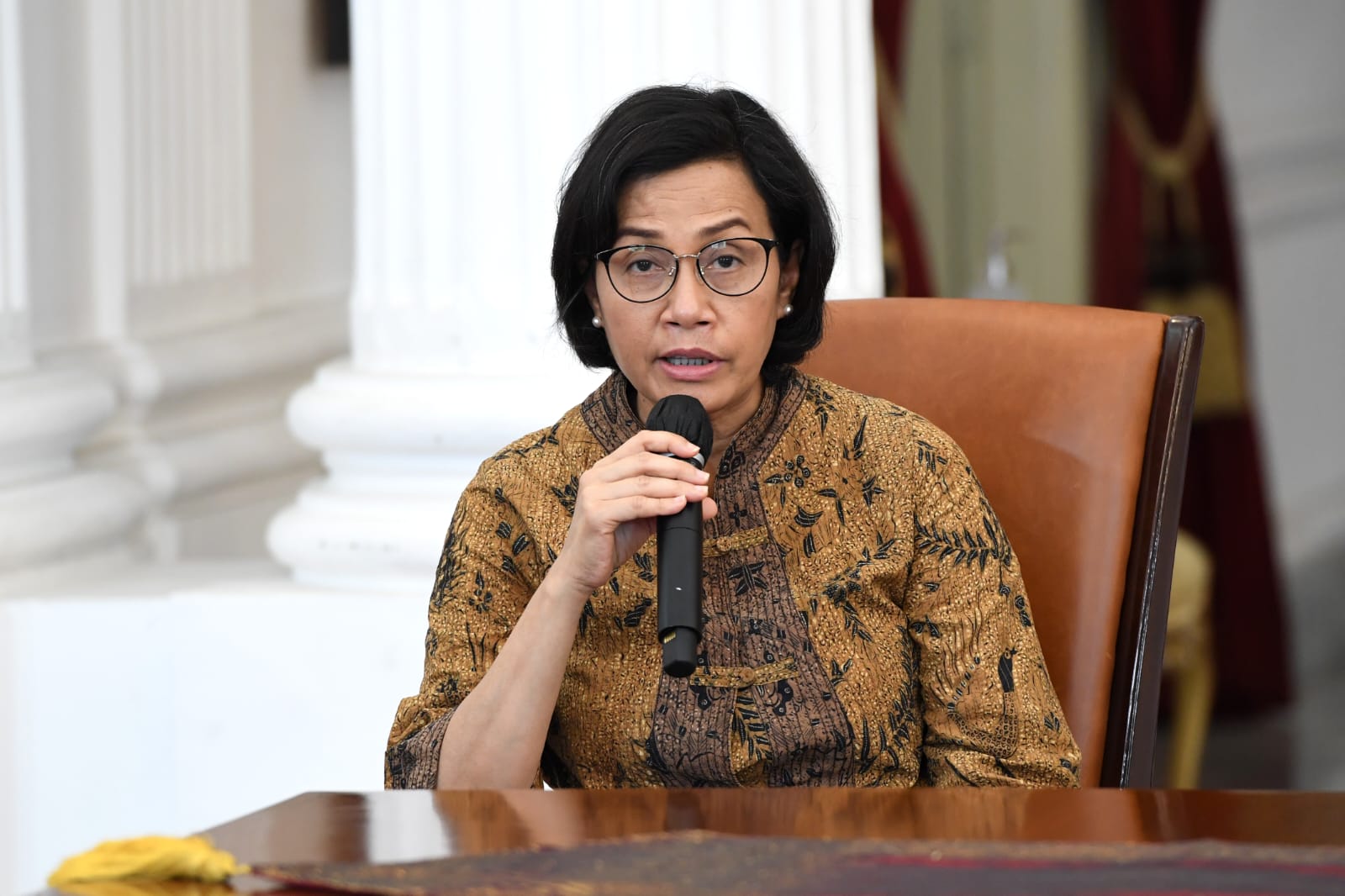 Minister of Finance Sri Mulyani delivers a statement on the transfer of fuel subsidies, Saturday (09/03), at Merdeka Palace, Jakarta. (Photo by: BPMI of Presidential Secretariat/Lukas)

Following the Government’s fuel price adjustment, Minister of Finance Sri Mulyani Indrawati stated that she will continue to calculate the subsidy budget and energy compensation for 2022 as the Indonesian Crude Price (ICP) continue to fluctuate.

“So, the total subsidy and compensation for fuel, LPG, and electricity reach Rp502.4 trillion,” the Minister said.

The Minister went on to say that this figure of Rp502.4 trillion was calculated based on the average ICP which could reach US$105 per barrel at an exchange rate of Rp14,700 per US$ and the volume of the subsidized RON-90 fuel pertalite and subsidized diesel which are estimated to reach 29 million kiloliters and 17.44 million kiloliters, respectively.

“There is an increase of Rp137 trillion or Rp151 trillion depending on the ICP. We must continuously monitor the development of the ICP because the geopolitical atmosphere and the world economic projections will still be very dynamic,” she remarked. (SLN/UN) (FI/MMB)