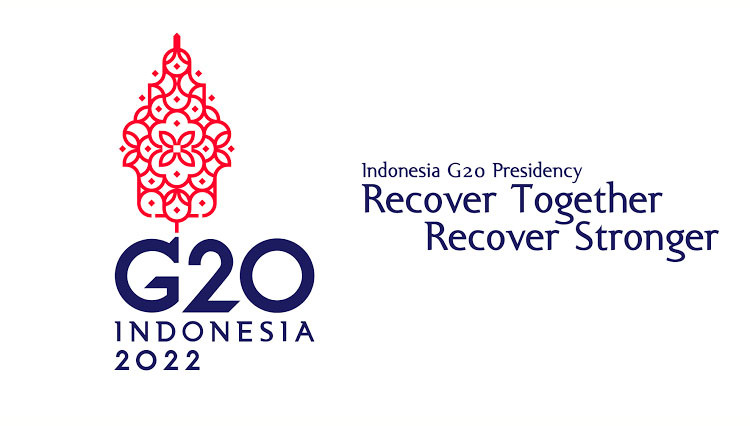 For the record, there will be more than 157 meetings in a series of events next year.

“The amount is more than Rp7 trillion,” the Minister said as quoted from the website of Ministry of Finance on Wednesday (12/22).

The Minister also stated that as an emerging economy and the largest country in ASEAN, Indonesia is considered a country that boasts a stable economy and political system, hence it is able to become a leader and establish policies that have extraordinary effects throughout the world.

For example, the Finance Ministers and Central Banks Governors Meeting will discuss efforts of each country in designing economic policies in order to recover from COVID-19 pandemic.

According to the Minister, China’s economy is currently declining, so it must carry out restructuring or redesigning of its development strategy. Similarly, the United States is experiencing high inflation and has to make policy adjustments.

“The impacts on the whole world are enormous. Let’s say the monetary and fiscal policies will cause spillover effects. If the world economy grows significantly, it means that our exports grow significantly,” she said.

The spillover effects of these influential countries have an impact on Indonesia, one of which is on state revenues such as tax revenues, customs duties, and non-tax state revenues (PNBP), she said.

“Revenues are growing due to rising commodities, strong exports. That is because the world economy is growing, recovering. So, the impact on the Indonesian economy is that our economy is also increasing or growing in terms of export activities, commodity prices. This also impacts economic actors and the communities,” the Minister said. (PR of Ministry of Finance/UN) (FI/MUR)