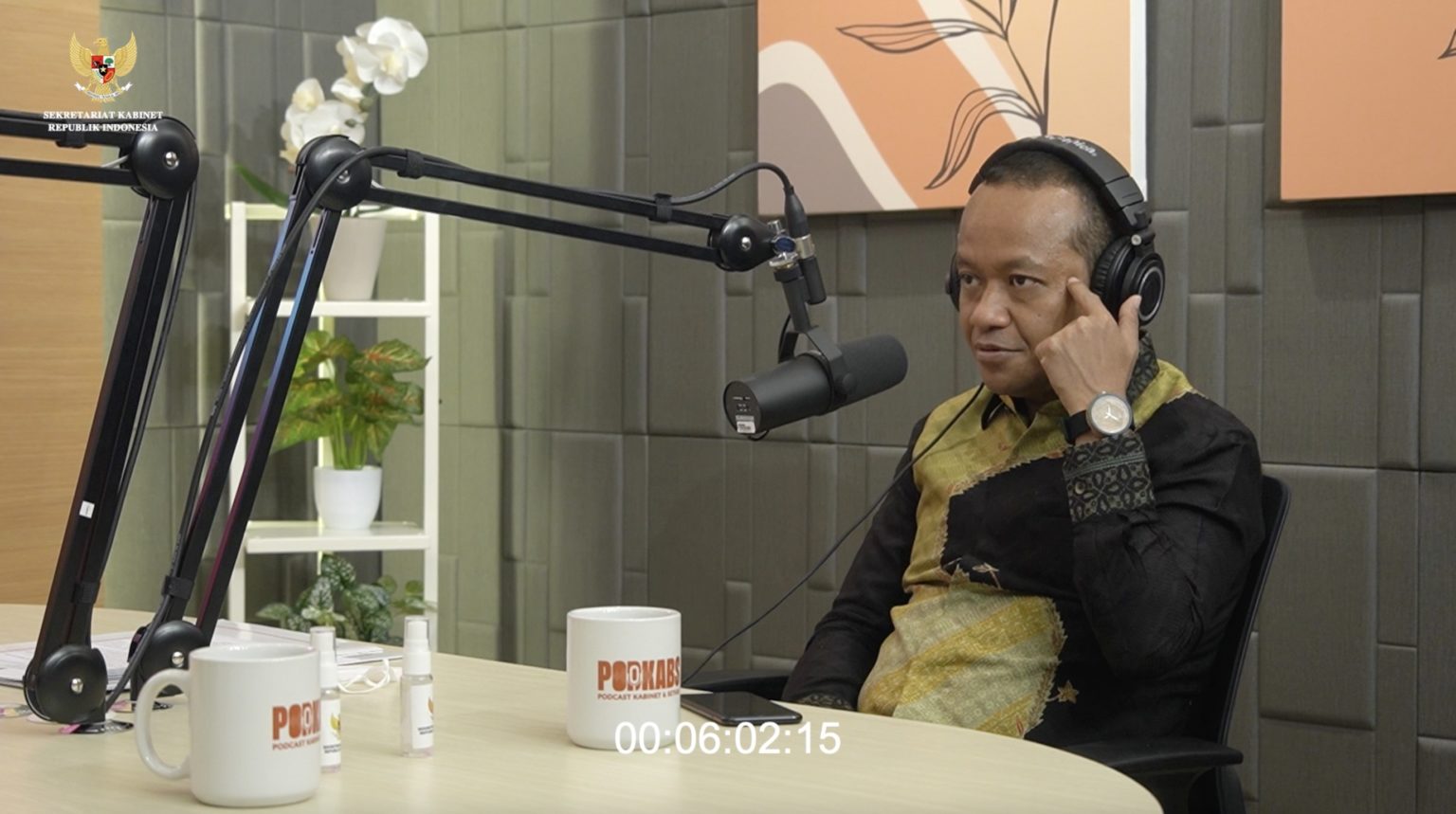 Minister of Investment/Head of the Indonesian Investment Coordinating Board (BKPM) Bahlil Lahadalia stated that the Ministry/Board has put in massive efforts to encourage the realization of investment in the country.

“Ministers who work under the leadership of President Joko “Jokowi” Widodo must make massive efforts. Because if we don’t, we’ll be left behind,” Bahlil said in the fourth episode of Podkabs (Cabinet Secretariat’s and Cabinet’s Podcast channel), which was uploaded on YouTube and Spotify, Friday (05/27).

First, investment shall be inclusive and not only concentrated on Java island but spread across all provinces in Indonesia. “It should be Indonesia-centric. Our nation is from Sabang to Merauke. Don’t focus only on one area,” he said, citing the President’s directive.

In addition, the President underscored that investment entering Indonesia must also be one of high quality.

Third, the President underlined that investment could encourage the creation of new growth centers.

“Create new areas of economic growth. Don’t let the economy get controlled by one particular group. It must be evenly distributed,” Bahlil said quoting the President.

Fourth, the President ordered the Minister to not only focus on large investors but also micro, small and medium enterprises (MSMEs). In addition, the Government also encourages partnerships between large entrepreneurs and local entrepreneurs as well as MSMEs.

“MSMEs are also investors and MSMEs contributed 60 percent to the GDP and 99.6 percent of the total business units,” said Bahlil.

Finally, Bahlil stated that the President ordered him to unravel existing problems that hinder the realization of investment in the country.

“How to solve all the problems including slow licensing, the collaboration between large entrepreneurs and MSMEs,” he said.

The Minister also underlined that investment is one of the key factors in encouraging national economic growth.

“Investment is an upstream. It creates jobs, increases state income, creates added value, increases our competitiveness, and so on. The investment has contributed 31 percent of the national economic growth,” he said.