Minister: Positivity Rate of International Arrivals 65 Times Higher than That of Local Transmissions 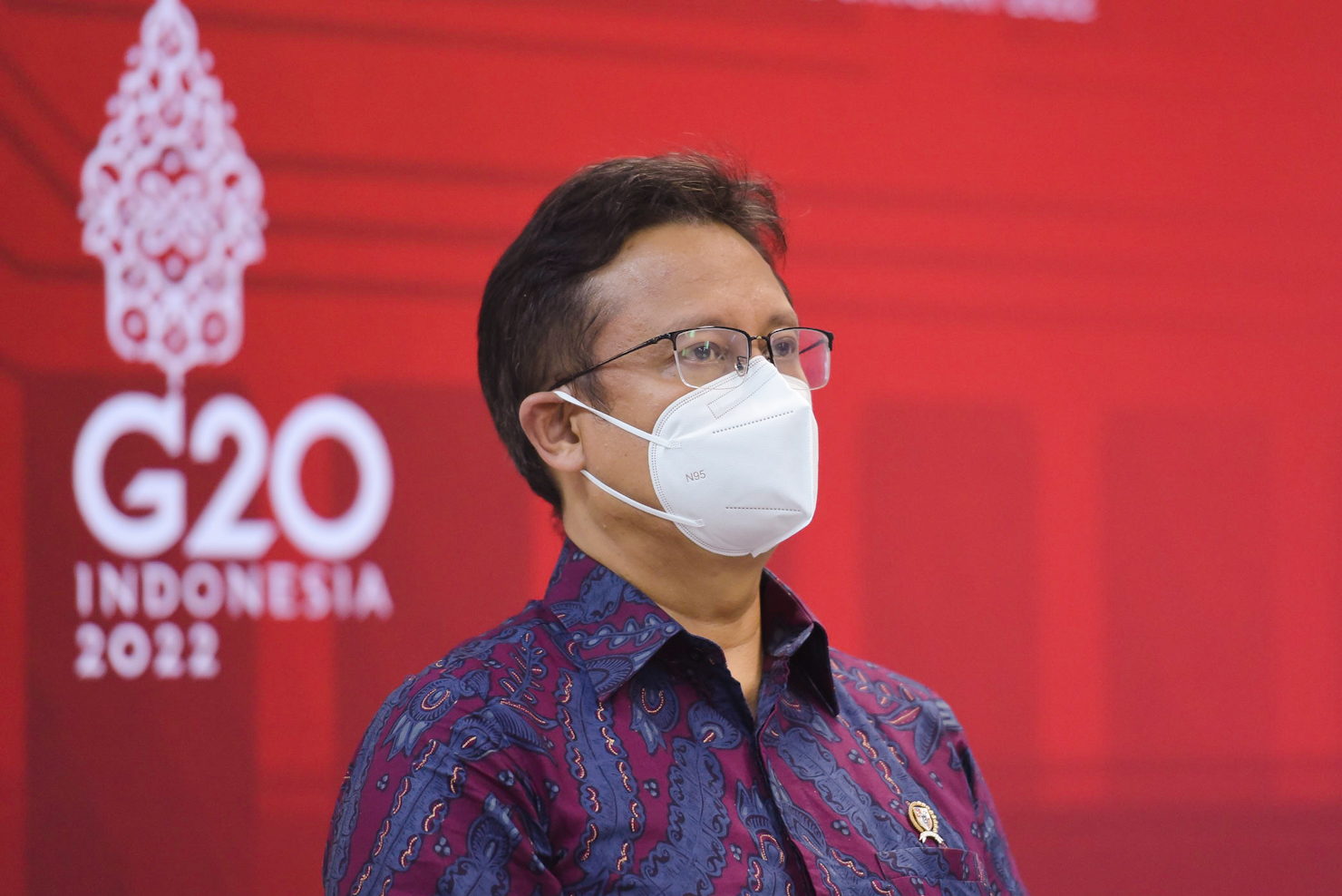 On the recent development of COVID-19 in the country, Minister of Health Budi Gunadi Sadikin stated that positivity rate for international arrivals is much higher than that of local transmission.

According to the Minister, the current confirmed cases of the Omicron variant in the country have reached 414 cases, the majority of which are from international travelers. Most of the travelers came from Saudi Arabia, Turkey, the United States, and the United Arab Emirates.

Budi also stated that there were only two Omicron confirmed patients in the moderate category or in need of oxygen treatment. The two patients, aged 58 and 47 years, have comorbidities.

“(A total of) 114 people or about 26 percent have recovered, including the two people who were in the moderate category and in need of oxygen treatment, they are allowed to go home. So in conclusion, even though the Omicron has a fast transmission, the severity is relatively lighter,” he said.

The Minister also mentioned Indonesia’s achievement of national vaccination, which is currently ranked 4th in the world based on the number of people vaccinated.

“We have administered the first dose of vaccine to 169 million people in Indonesia, surpassing  Brazil’s 166 million. We are below China with 1.2 billion, India with 880 million, and the United States with 246 million,” he said.

As of 9 January, Budi added, the national vaccination coverage has reached 288 million doses, with almost all provinces having reached the target of at least 70 percent of the first dose.

“There are only five provinces that have not reached the 70 percent target of the first dose, namely West Sumatra, West Sulawesi, Maluku, West Papua, and Papua,” he said.

The Minister also underscored that the public should not panic but instead should remain vigilant in dealing with the Omicron variant.

“We have prepared well and experience has shown that although the Omicron variant surges fast, it also descends quickly. It is of utmost importance to maintain health protocols, maintain discipline in carrying out surveillance, and most importantly, accelerate vaccination,” he remarked.(FID/UN) (FI/LW)