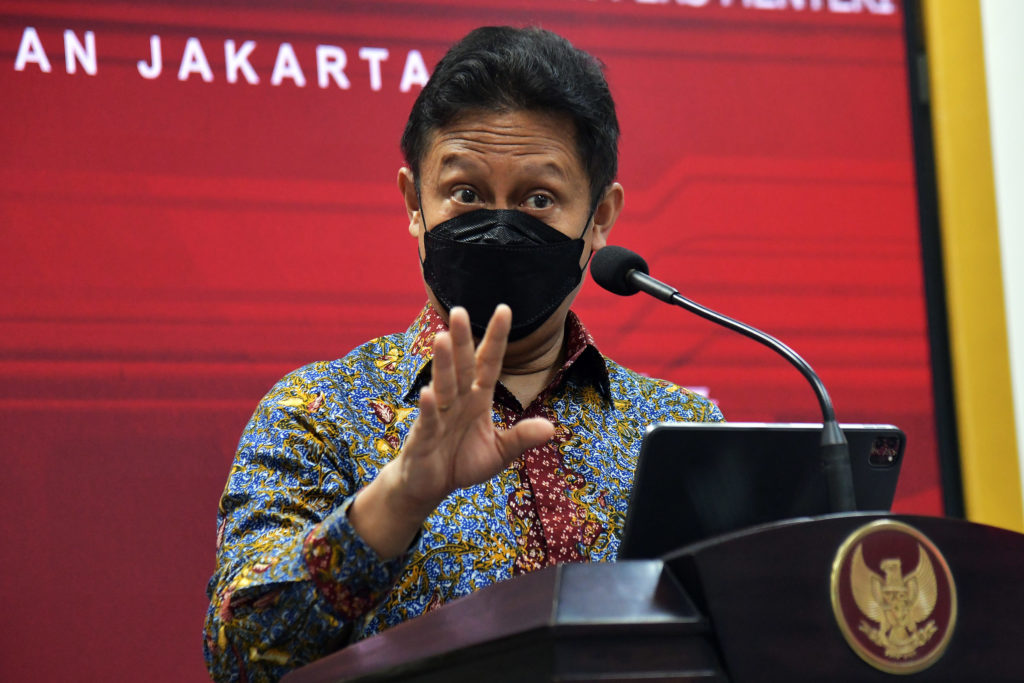 Minister of Health Budi Gunadi Sadikin Tuesday (06/21) revealed Indonesia’s five targets for health sector during the G20 Presidency. The targets are as follows:

First, the establishment of financial intermediary fund (FIF) for pandemic preparedness. Thanks to the collaboration between Minister of Finance Sri Mulyani and Minister of Foreign Affairs Retno Marsudi, the FIF was successfully established.

As of today, a commitment of almost USD1.1 billion has been secured, according to Minister of Health after accompanying President Joko “Jokowi” Widodo when receiving a courtesy call from General Director of the World Health Organization (WHO) Tedros Adhanom Ghebreyesus at the Merdeka Palace in Jakarta.

Second, the fund will be evenly distributed to countries that highly need it during pandemics in the future.

“It is also important that the Government collaborates with private sectors considering almost all vaccine, medicine producers are private sectors,” Budi added.

Third, the integration of genome sequence labs around the globe so that new variants of viruses or bacteria can be detected to prevent future pandemics.

Fourth, the harmonization of travel protocols including vaccine and health certificates so people’s and goods mobility will not be hampered.

“It applies the WHO standards. The pilot project has been started. There are approximately 30 countries including Brazil and member countries of the European Union that implement this program initiated by Indonesia,” Budi said.

Fifth, the standardization of vaccine development, especially vaccines produced using the latest technology so that the world’s vaccine supply can be adequate. A number of countries have announced their readiness to participate including Indonesia, South Africa, Brazil, Argentina, and India.

“It is our hope that the first round [of the G20] can reach a good milestone so that in the second round, the Ministers’ meeting in October 2022, we can concretely finalize all deliverables. Then, in November 2022 at the Leaders’ meeting, the five targets can be realized,” he remarked. (BPMI of Presidential Secretariat/UN) (AP/MMB) 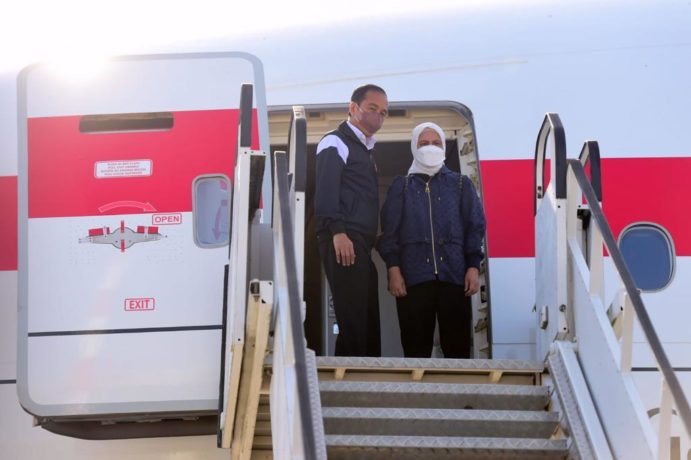