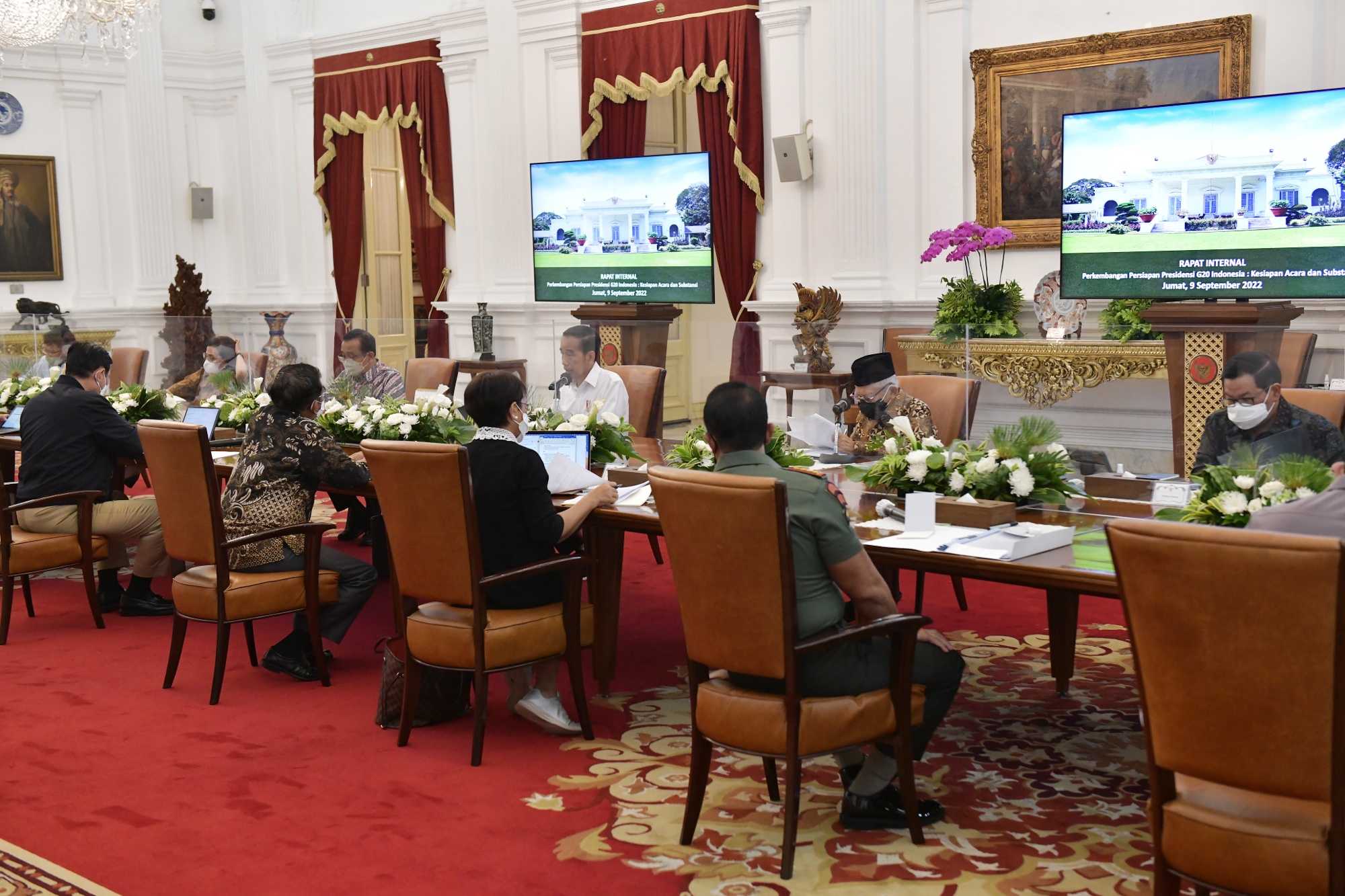 Indonesia’s preparations for the G20 Summit set to take place in Bali mid-November are on the right track, Minister of Foreign Affairs Retno Marsudi has stated.

“We are ready in terms of logistics and materials. I think our preparations are on the right track,” the Minister said in a press statement after a meeting with President Joko “Jokowi” Widodo, Friday (09/09).

Retno went on to say that during the meeting, ministers reported all the preparations to the President. “From August to September, there will be six ministerial-level meetings, while from October to November, there will be eight ministerial-level meetings before the G20 Summit. But, thank God, the preparations are all on the right track,” she added.