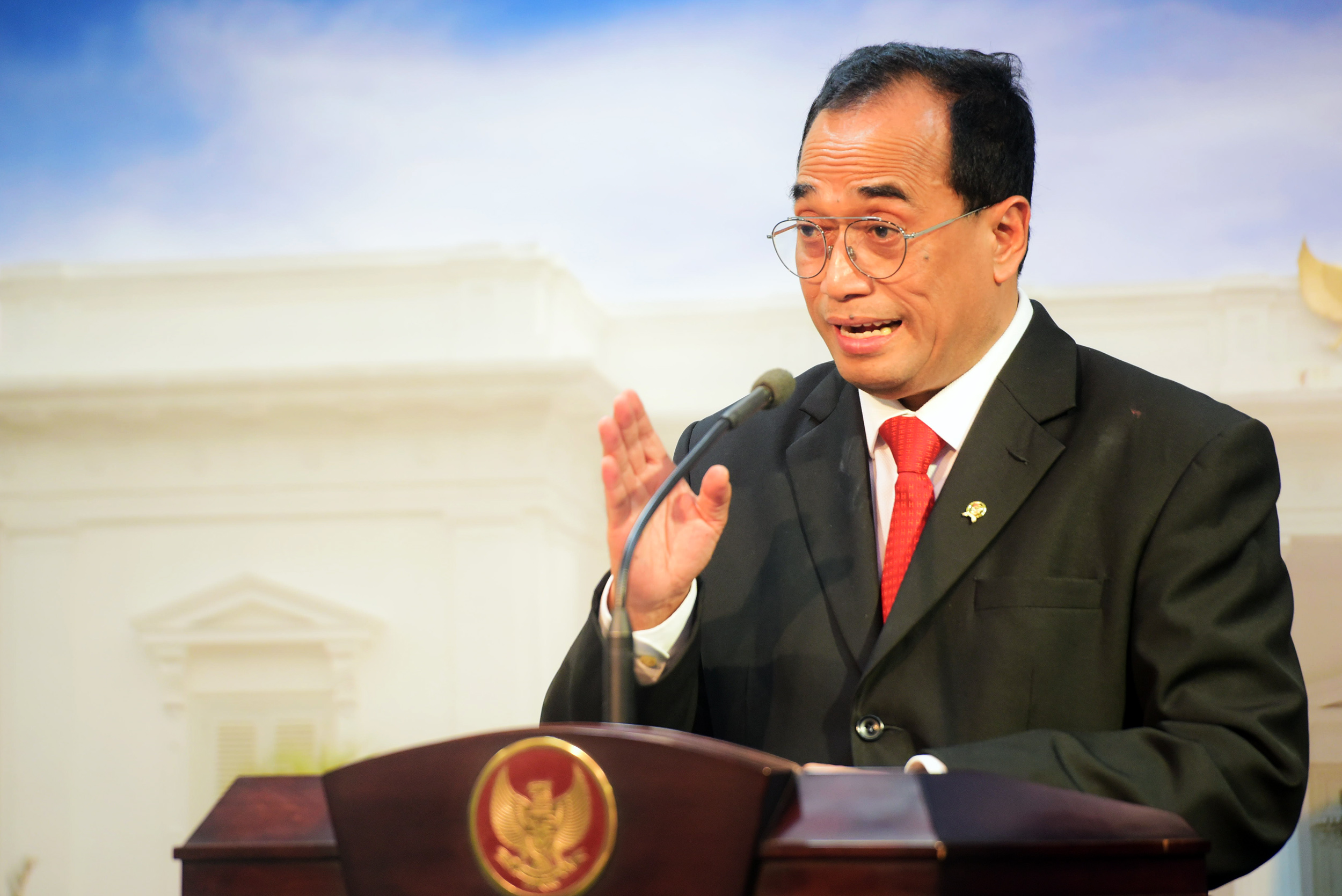 Routes of Jakarta Mass Rapid Transit (MRT) will be expanded from Lebak Bulus station in South Jakarta – to Ancol in North Jakarta, according to Minister of Transportation Budi K Sumadi.

“The construction will kick off at the end of 2020 and is projected to be completed by 2024,” the Minister told reporters after accompanying President Joko “Jokowi” Widodo during a meeting with Japan Indonesia Association (JAPINDA) delegates at the Merdeka Palace, Jakarta, Wednesday (20/11).

The Minister added that the construction of MRT connecting Cikarang (Bekasi) and Balaraja (Tangerang) spanning 78 km will start in 2022 and is projected to be completed in 2026. In addition, semi-fast train connecting Jakarta and Surabaya is under feasibility study. The project will be put out to tender in November 2020, while the construction is expected to start in 2022 and completed in 2026, he added.

“Hence, the President called for the acceleration of those projects,” Budi added.

According to the Minister, the Government is expected to receive Rp60 trillion to Rp100 trillion of investment for Jakarta-Surabaya semi-fast train.

“We want to optimally use the investment because the President has instructed his Cabinet to increase Indonesia’s percentage of local content (TKDN),” Budi said, adding that Indonesian contractors must be involved in the development of semi-fast train.

The Minister also asserted that the Japanese side would offer assistance for Indonesia in the construction of the MRT only but afterwards the MRT will be fully operated by Indonesia.

“Cooperation scheme in MRT project involved Indonesian and Japanese companies in the construction and can also accelerate the progress and involve more human resources,” he said. (FID/RAH/ES)