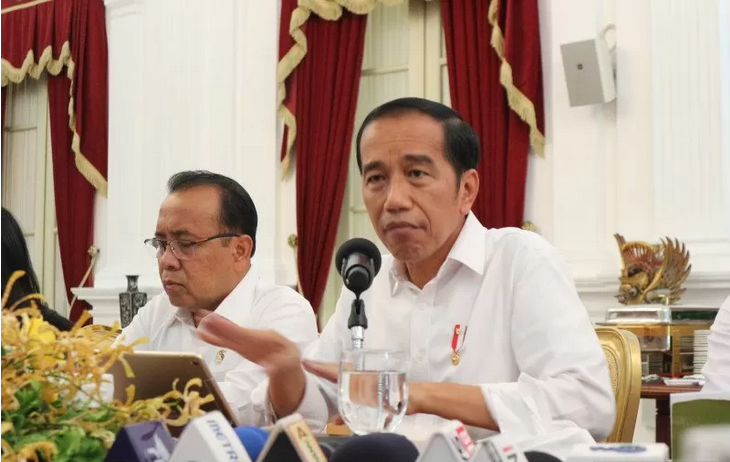 President Joko “Jokowi” Widodo firmly denied the issue that the Government intervened in the Golkar Party’s National Congress (Munas) to be held in Jakarta, 3-6 December 2019.

“That is the Party’s internal affairs. I do not think that one of the largest political parties could be intervened by ministers or external parties,” President Jokowi said during a meeting with reporters at the Merdeka Palace, Jakarta, Monday (2/12).

According to the President, the issue saying that the Government has intervened in a party was a common political matter.

“It has nothing to do with Minister of State Secretary or Cabinet Secretary. That is the party’s internal issue,” the President said while citing Praktino’s statement saying that the Minister did not even know any Regional Representatives Council (DPD) from Golkar Party.

On that occasion, President Jokowi said that if he demands to invite the party, it will be open as before. DPD is invited openly and both will discuss the statehood. But when it comes to the national congress, President Jokowi firmly said that it is Golkar’s internal affairs.

According to the President, as one of the largest parties, Golkar should maintain national political stability and contribute to national development. (UN / ES)