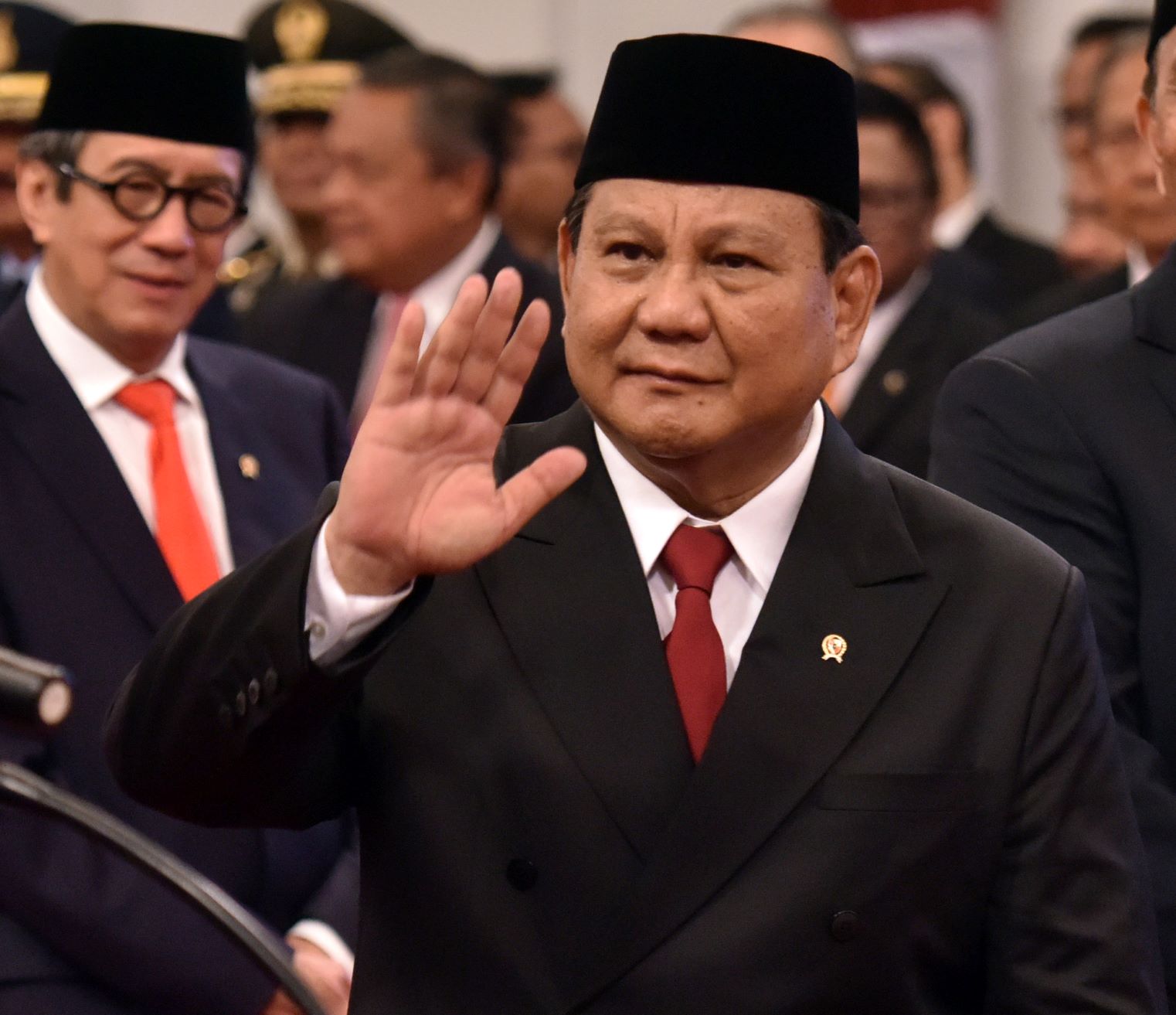 The following is a summary of the statements from the Cabinet Ministers after being inaugurated by President Jokowi.

We have just finished the inauguration ceremony and of course I will go to my office, there might be a handover ceremony. “I will learn the updated situation, then we will start working,” he said.

We have big responsibility; a task that I believe is not light. I have got this mandate that I must carry out. It is such a great honor for me.

After this I will go to the office of Ministry of Maritime Affairs and Fisheries for a hand over ceremony. I hope that we can resolve the existing problems on the relations between fishermen and the Government.

I hope that all parcels of land in Indonesia are registered in 2025. We are also working on a program to digitalize land data. Hopefully in 2025 all land offices are electronic-based, equal to land offices in developed countries. If all data is electronic-based and is registered, land disputes will be greatly reduced.

“Thus, in the future, all people who owns land certificates will be financially inclusive and gain leverage in financial and banking system,” Sofyan explained. 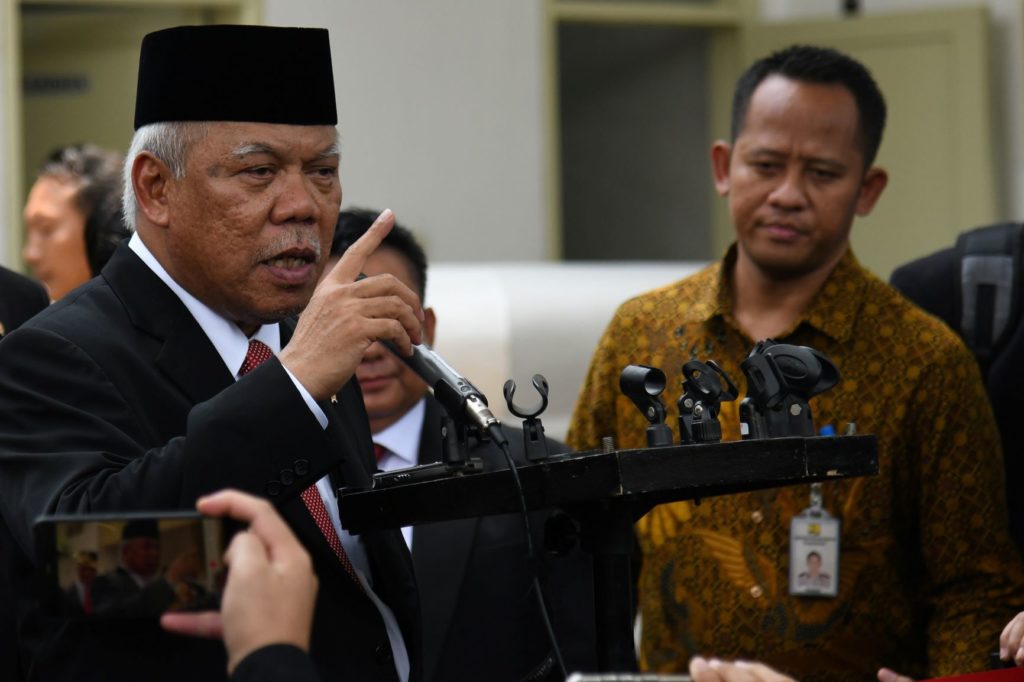 The President has instructed Minister of Transportation and the Minister of Public Works and Public Housing to immediately connect airports, ports, tolls, and special areas that have been built, Basuki said.

“I have talked to Minister of Tourism and Creative Economy Pak Wishnu, Minister of State-Owned Enterprises Pak Erick Thohir, Minister of Investment/ Chairman of Investment Coordinating Board (BKPM) Pak Bahlil, and Minister of Transportation. We hope that the day after tomorrow or next week we can go to project sites with the President,” Basuki explained.

He added that he would do brainstorming to set priorities. During the first 100 days, he added, his office will complete the process of design competition for the new capital city.

The second thing is road map to reduce the trade balance deficit. The next thing is related to regional-based economic activities to boost regional growth. The coordination between ministries is also important to achieve government programs that have been set by President Jokowi.

“(Resolving) trade balance takes time, because exports need investment. So the trade balance will be good if the capital account is improved, and one of the main focuses of our policy is the oil and gas sector,” Airlangga said.

The President has instructed me to develop women entrepreneurship, reduce violence on children and prevent child marriage.

“In the sector of women empowerment and child protection, we will coordinate with relevant institutions. I will meet the staff in the Ministry of Women’s Empowerment and Child Protection to identify the problems and the goals. That will become one of the guidelines for us to follow up the upcoming programs,” Darmawati stated. (DND/MAY/RAH/ES)