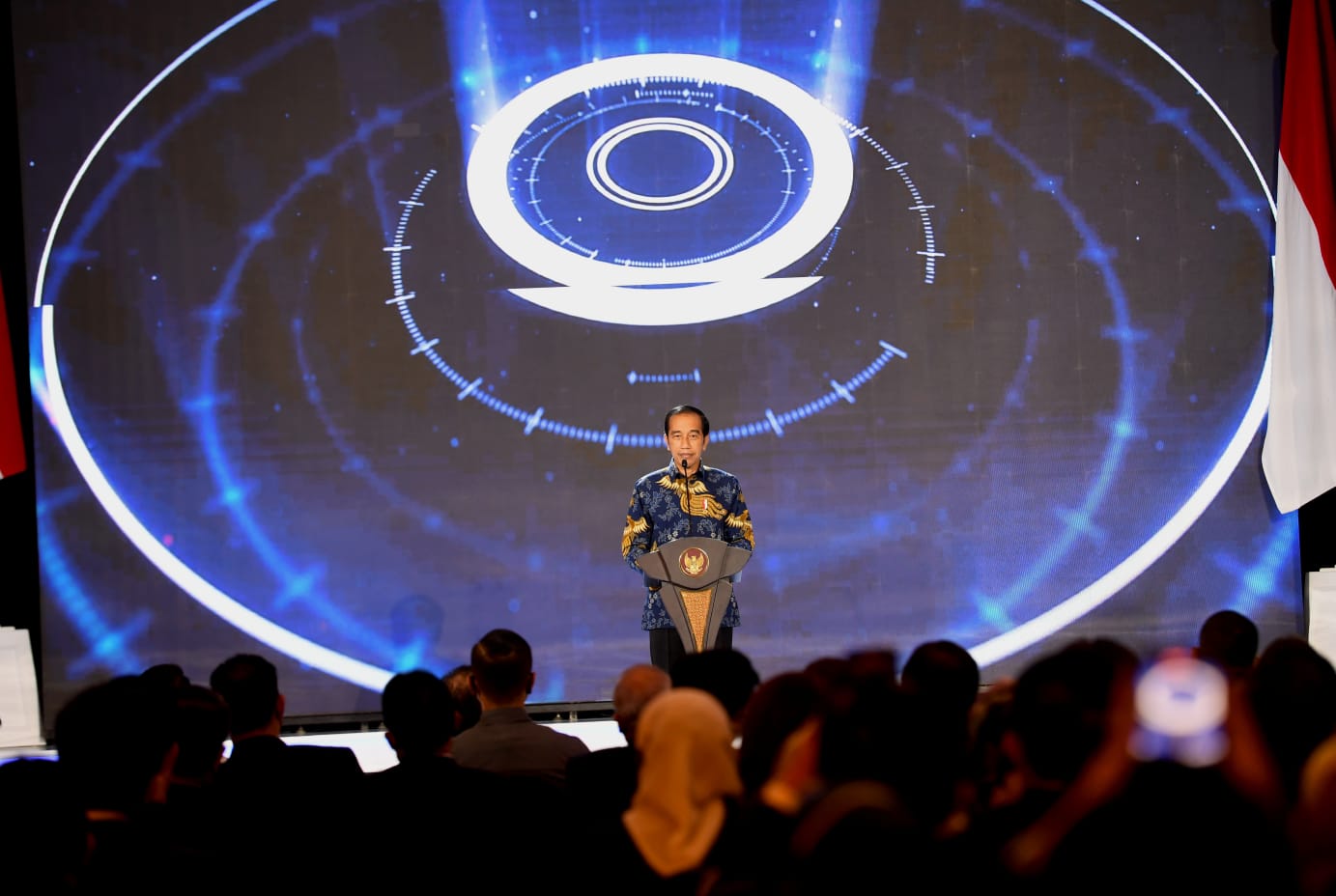 President Jokowi in his remarks at NasDem Tower, Tuesday (02/22), Jakarta. (Photo by: BPMI/Rusman)

President Joko “Jokowi” Widodo Tuesday (02/22) has stated that Head of Authority of New Capital City of Nusantara (IKN) will be announced in the near future.

“(The Head of IKN Authority) is a nonpartisan figure,” President Jokowi answered the press’ question after the inauguration of the National Democratic (NasDem) Party Central Executive Board office in Jakarta.

Previously, the President in his inauguration remarks unveiled that the capital city relocation to East Kalimantan is on the basis of inequality in several areas that occurred on the island of Java and outside Java. “The relocation is for equity, be it in infrastructure distribution, economic equity or social justice,” he added.

The IKN, President Jokowi continued, will adopt the Smart Forest City concept in which 70 percent of its area will be a green space. In addition, the management of transportation, irrigation and electricity systems, communication infrastructure, and public services will use modern technology.

“The grand concept is Smart Forest City, lots of green space and lots of forest. Everything is managed with modern technology, be it transportation, irrigation system, electricity system, communication infrastructure, or public services,” the President remarked. (DND/BPMI/UN) (GWH/MUR)