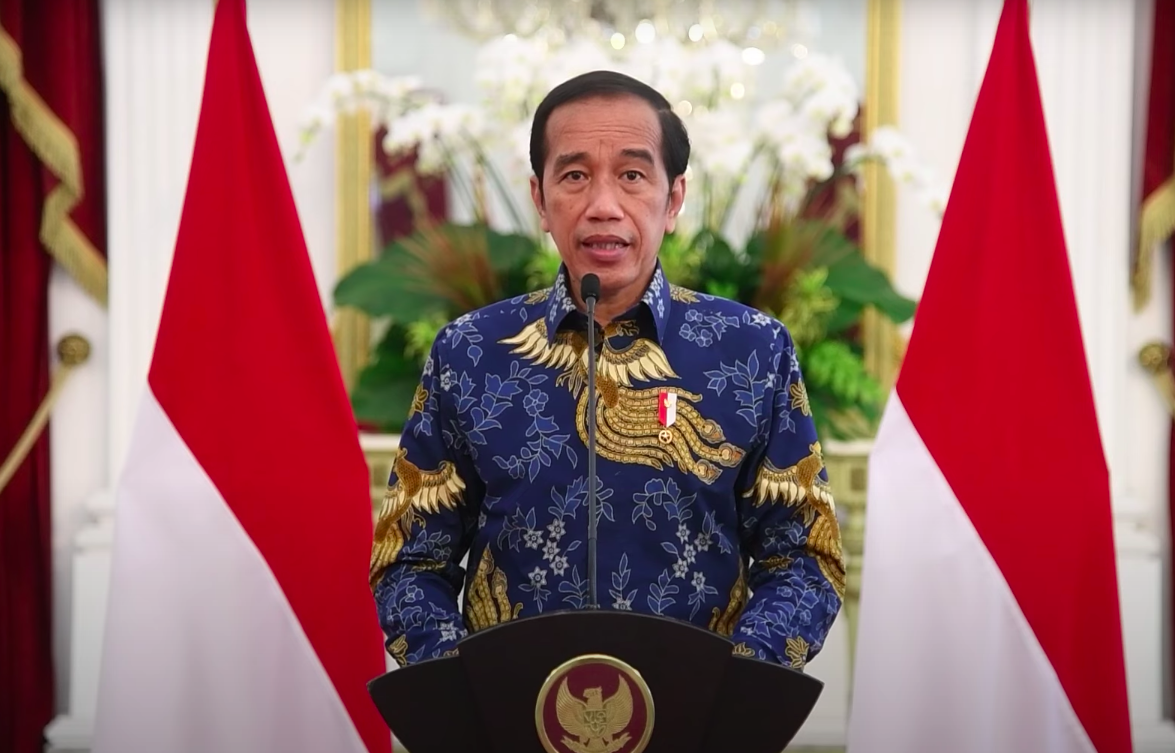 Relocation of the nation’s capital city to New Capital City of Nusantara (IKN) is a leap for the Indonesian people to transform the nation towards an advanced Indonesia,” President Joko “Jokowi” Widodo has said.

According to him, IKN will show the greatness of the Indonesian nation, reflect national identity, and ensure socio-economic and environmental sustainability. IKN is planned as a smart forest city that is modern and sustainable with international standards.

“I believe IKN Nusantara will become a superior representation of the nation, so that it becomes an example for the development of other cities in Indonesia. And, to show the world’s citizens how Indonesia is carrying out new plans in building future aspirations,” the President said during Beranda Nusantara’s “Towards the New National Capital” which was broadcasted by RRI, Wednesday (02/23).

The development of IKN is also a manifestation of Indonesia’s commitment in tackling climate change. Indonesia targets zero carbon emissions and 100 percent use of new and renewable energy by 2060. To reach from one point to another in IKN, it is estimated to take ten minutes, using 80 percent public transportation. Around 70 percent of the city consists of green areas.

“I believe IKN Nusantara will become an inclusive city, an open city, a city for all. A very friendly city for all levels of society to live side by side, live in harmony, live together, and have the same opportunities to participate in building and developing IKN Nusantara,” the President said.

“Transformation in work, including smart, creative, interconnected, integrated and collaborative works. Creating a work culture that is productive, that serves, that has a sense of closeness to the community,” he said.

President Jokowi also revealed that the IKN Nusantara development plan will begin its first phase in the core area of ​​​​the central government.

“It starts with efforts to revitalize and reforest the forest. Then, we will develop basic infrastructure, green and blue areas of the city, government complexes, offices, and housing along with their facilities and infrastructure,” he said.

President Jokowi went on to say that the IKN development is a big project that requires contributions, roles, and cooperation from the entire community. It takes a not-business-as-usual approach, the best team performance from urban planners and designers, architects, engineers, environmentalists, socio-economist, culturalists, artists, and other experts who can work in an integrated, multidisciplinary manner and involve the best ideas and solutions, both from Indonesians and contribution from the world community.