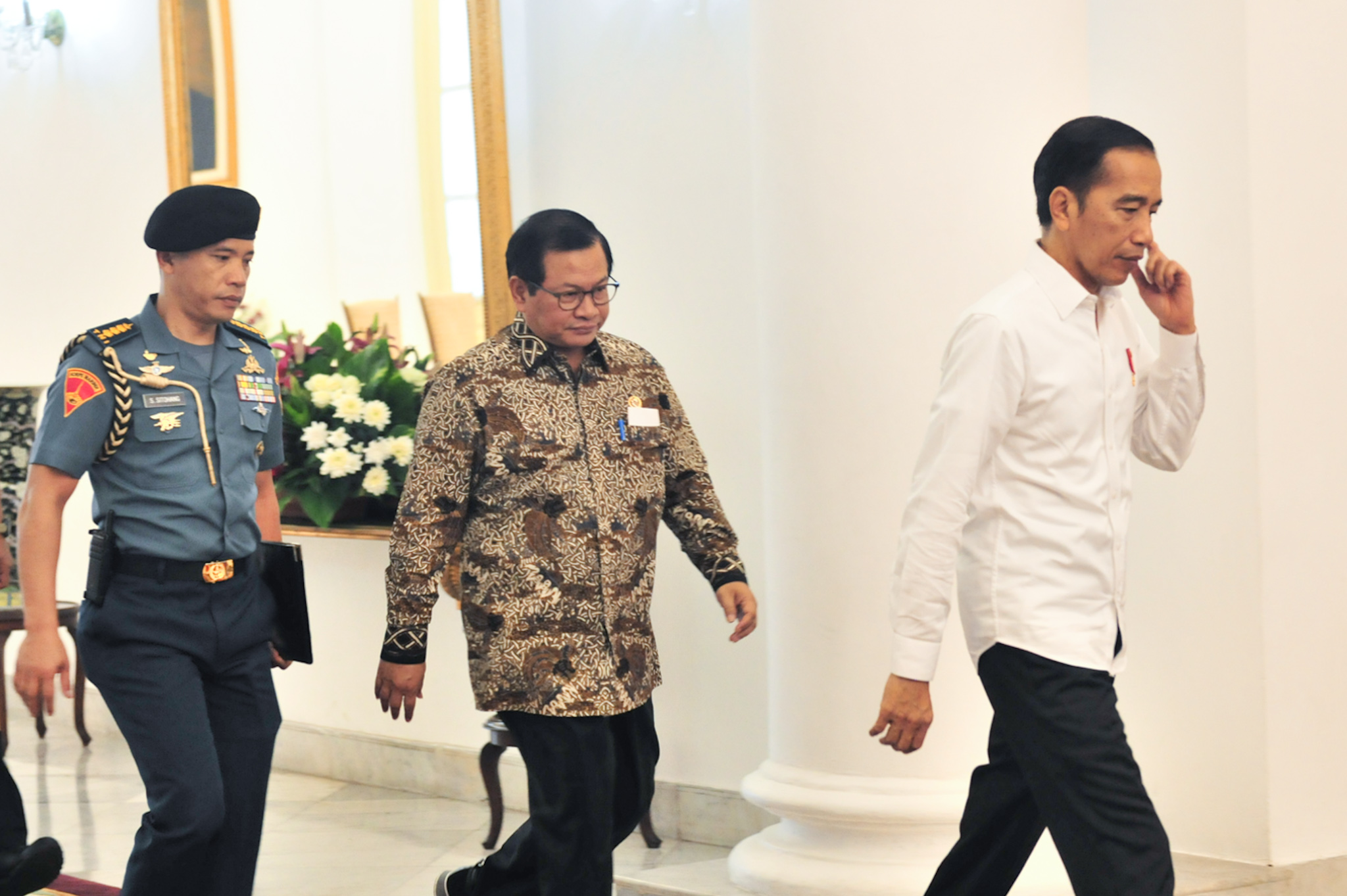 The Omnibus Bill for Employment, to be submitted to the House of Representatives (DPR) in mid-January next year, will cover 11 (eleven) clusters, involving 30 Ministries and Institutions, President Joko “Jokowi” Widodo has said.

He added that the Bill should provide clear framework and focus and should be well-integrated.

“The Bill should be in line with the big vision that I have reiterated,” the President said in his introductory remarks at a Limited Cabinet Meeting on the Compilation of Omnibus Bill for Employment, at the Bogor Presidential Palace, West Java, Friday (27/12).

President Jokowi also said that the Bill should be scrutinized to prevent irrelevant provisions. The President also instructed Coordinating Minister for the Economy, along with Minister of Law and Human Rights, Minister of State Secretary, and Cabinet Secretary to scrutinize the Bill before submitting it to the DPR.

“We may submit (the Bill) to the DPR after 10 January,” the President said.

President Jokowi also instructed Attorney General, the Indonesian National Police (Polri), and the State Intelligence Agency (BIN) to assess the Omnibus Bill and prevent the negative impact of the Bill.