No Decision Yet on Issuing Perppu on Revision to KPK Law, Minister Says 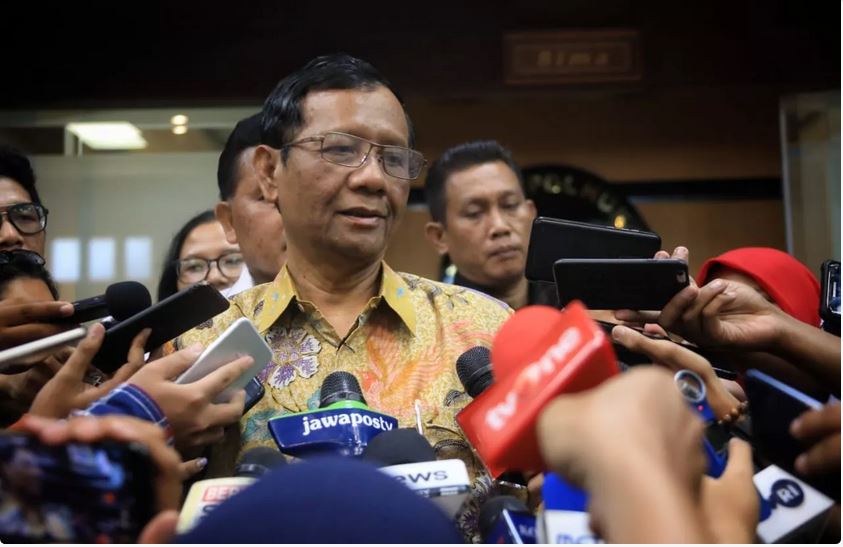 President Joko “Jokowi” Widodo has yet to make a decision on the issuance of the Revision to Government Regulation in Lieu of Law (Perppu) on the Corruption Eradication Commission (KPK), Coordinating Minister for Political, Legal, and Security Affairs Mahfud MD has said.

According to Mahfud, the President is still waiting for the judicial review process for the Law Number 19 of 2019 on the Second Amendment to Law Number 30 of 2002 on the KPK at the Constitutional Court (MK).

The Coordinating Minister asserted that he had talked with the President. The President, he added, said he would wait for the judicial review.

“After MK reviews the law and makes a decision, we will evaluate the urgency of the Perppu issuance,” Mahfud added.

Regarding pressure from the public to issue the Perppu, Mahfud reminded that it is the authority of the President.

“I think it is the authority of the President. We have voiced our stances. Personally, I support the issuance of the Perppu, but we cannot force those who are against it,” he concluded. (Coordinating Ministry for Political, Legal, and Security Affairs/ES)