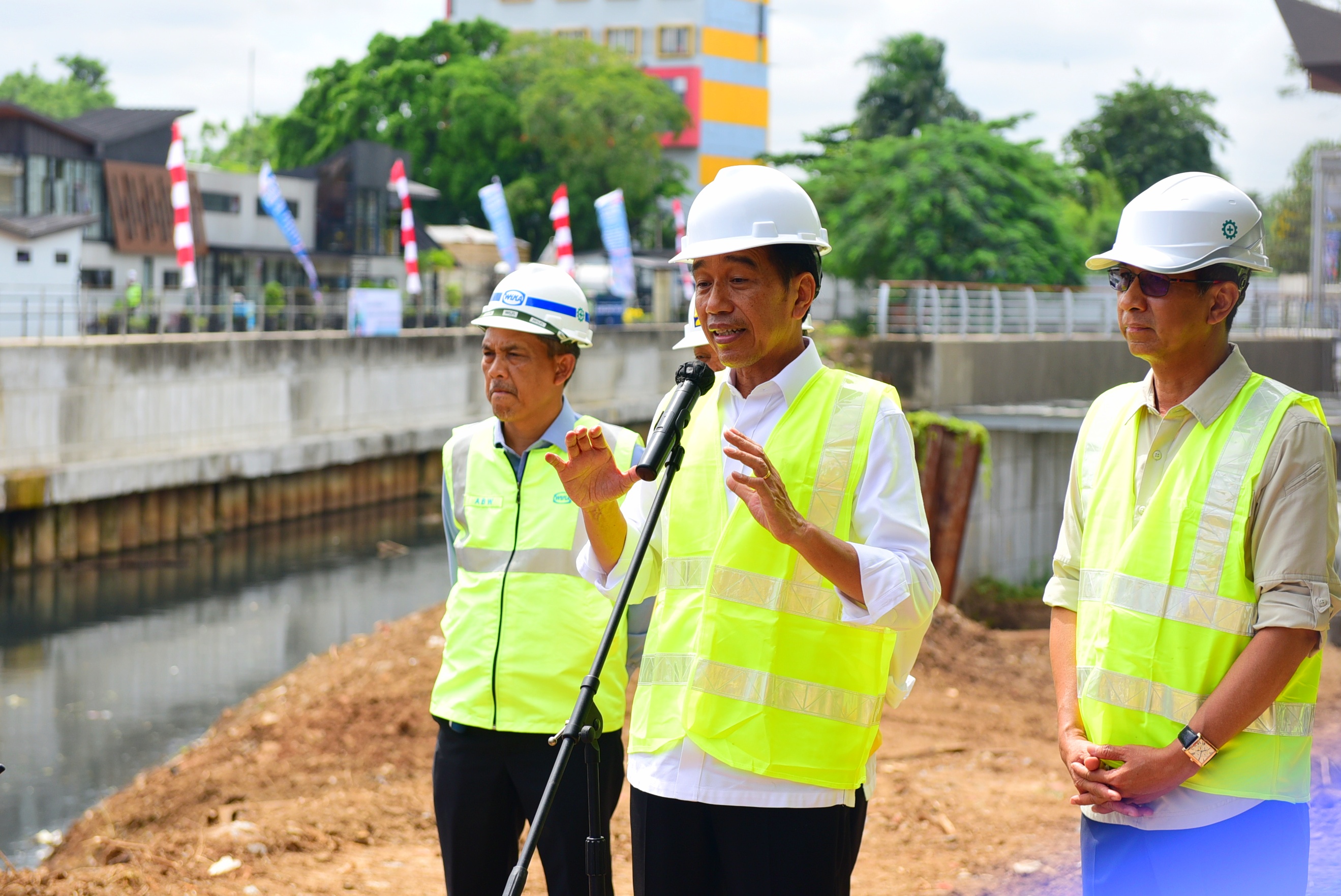 President Joko “Jokowi” Widodo said that he could not intervene in the ongoing legal proceedings in the premeditated murder case committed by a former high-ranking police officer Ferdy Sambo (FS).

The President delivered the statement after being asked by a journalist regarding the request of the mother of one of the defendants, Richard Eliezer, regarding the prosecution for his son.

“I cannot intervene in the ongoing legal proceedings,” the President said to the journalist after inspecting the Ciliwung river project, Jakarta, Tuesday (01/24).

According to the President, he could not intervene in all legal proceedings, not only the case involving the former Chief of Internal Affairs division (Propam) of the Indonesian National Police (Polri) Ferdy Sambo.

“We should respect the ongoing legal proceedings carried out by state institutions,” the President added.

For the record, the mother of one of the defendants of the case, Richard Eliezer, said that the 12-year prison sentence demanded by the prosecutors was harsh, considering her son’s status as a justice collaborator. (TGH/BPMI of Presidential Secretariat/UN) (RI/MMB)