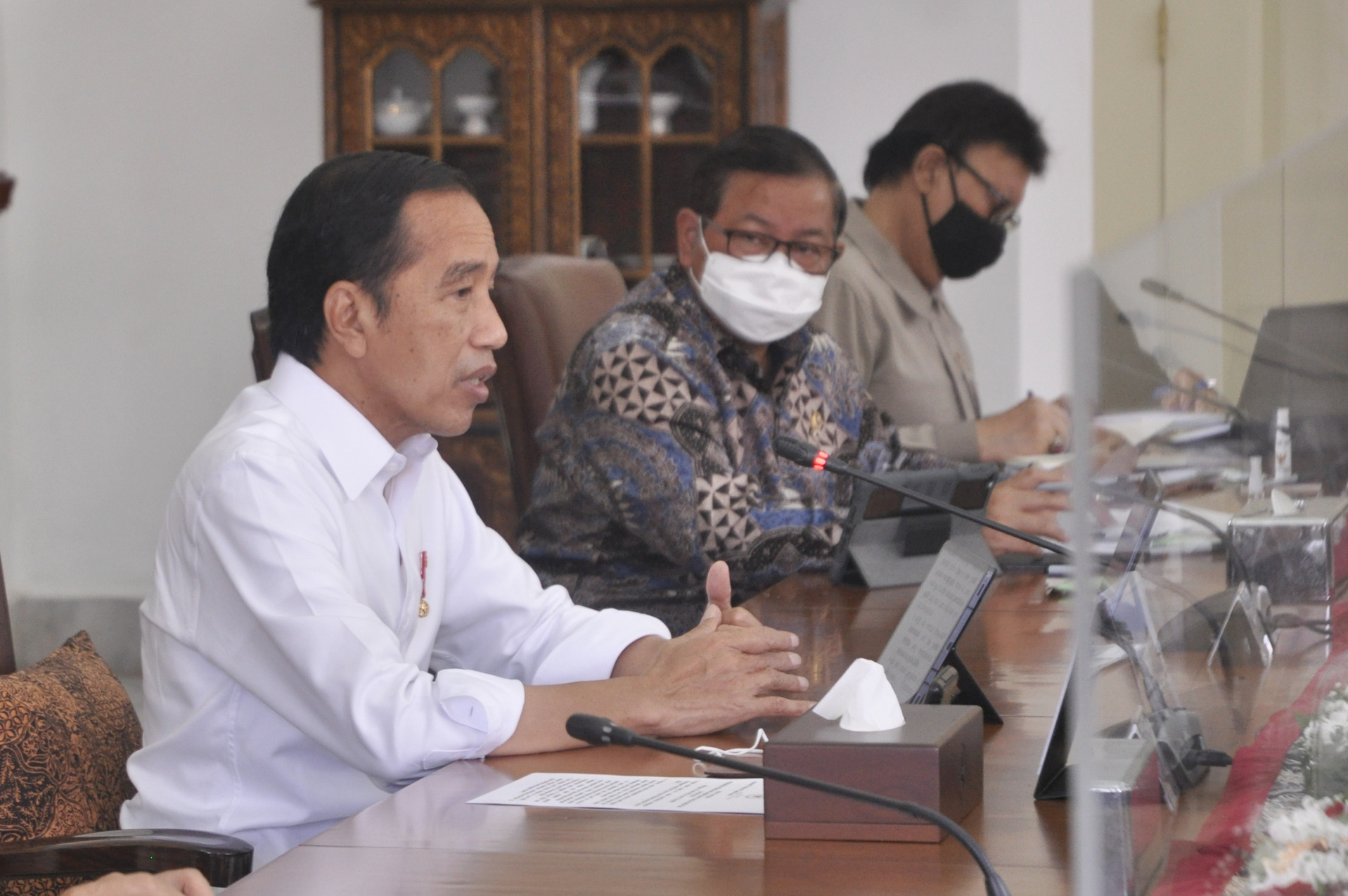 The 2024 elections will be held as scheduled and there will be no postponement, President Joko “Jokowi” Widodo has announced.

The President also said that the stages for the 2024 elections will begin mid-June this year in accordance with the provisions of Article 167 paragraph (6) of Law Number 7 of 2017 (Election Law), which states that the election stages must begin 20 months before the voting day.

“We need to talk to the KPU and the Bawaslu regarding the preparation so that we can make thorough preparation for the general elections and regional elections,” President Jokowi added.

The President also ordered relevant stakeholders to immediately complete regulations for the 2024 simultaneous elections and regional elections, adding that he has also ordered Coordinating Minister for Political, Legal and Security Affairs Mahfud MD to work with the House of Representatives (DPR) and the KPU so that the regulations can be detailed.

“[The regulations] need to be detailed to prevent multiple interpretations and dispute on the ground,” the President remarked. (FID/UN) (RI/EP)