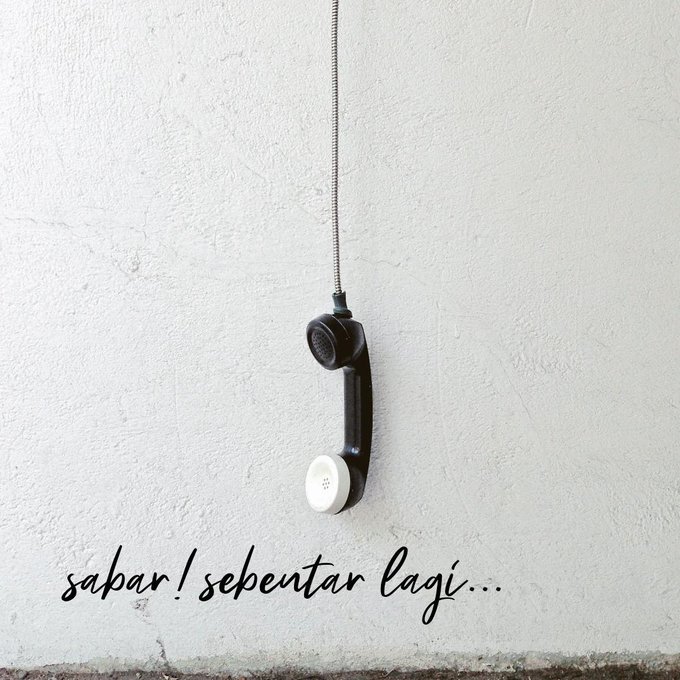 President Joko ‘Jokowi’ Widodo has said that he has read several “leaked” versions of members of his new cabinet circulating.

“I myself read it enthusiastically,” President Jokowi wrote through his Facebook fan page recently.

According to the President, the upcoming cabinet lineup has been completed and will be announced as soon as possible after the Presidential inauguration on 20 October 2019.

President Jokowi asked the public to remain patient. “Indonesia has no shortage of great and capable people who are able to lead ministries and institutions and are willing to serve the nation,” he said.

Those people, the President continued, are spread in all fields of work and professions: academics, politicians, students, also the military and police. “It’s not hard to find them,” he added. (ES)