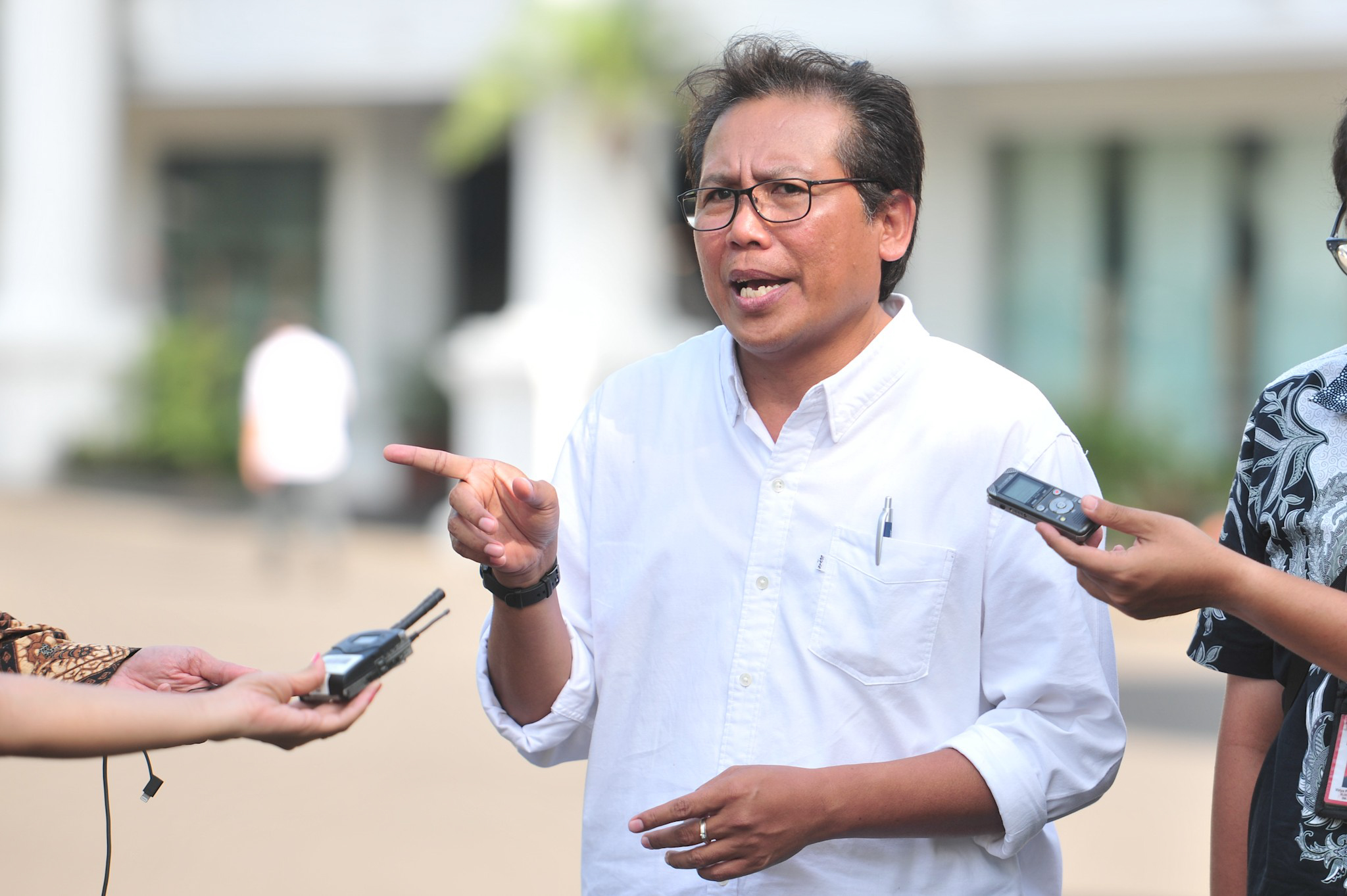 In his meeting with President Jokowi, Fadjroel admitted that he indeed got a direct assignment from the President. However, he declined to comment further since it will be announced directly by President Jokowi.

According to Fadjroel, the discussion with the President was revolved around what he has said in the inauguration speech. “It really stated current problems we face,” Fadjroel said.

Fadjroel went on to say that he currently has been active as chief commissioner at state construction company PT Adhi Karya, which deals with infrastructure so that he fully understands the priority of actions delivered by the President during the inauguration speech.

“If these (priority actions) can be carried out in the next five years, this will be a legacy of Jokowi and Ma’ruf Amin Administration, which is great for this country,” Fajdroel said.

Furthermore, he said he would be willing to accept whatever assignments the President gave him.

Regarding his position on PT Adhi Karya, Fadjroel said that he would discuss further the tasks that would be given. “There has been no discussion to that extent,” he concluded. (HIM/JAY/ES)