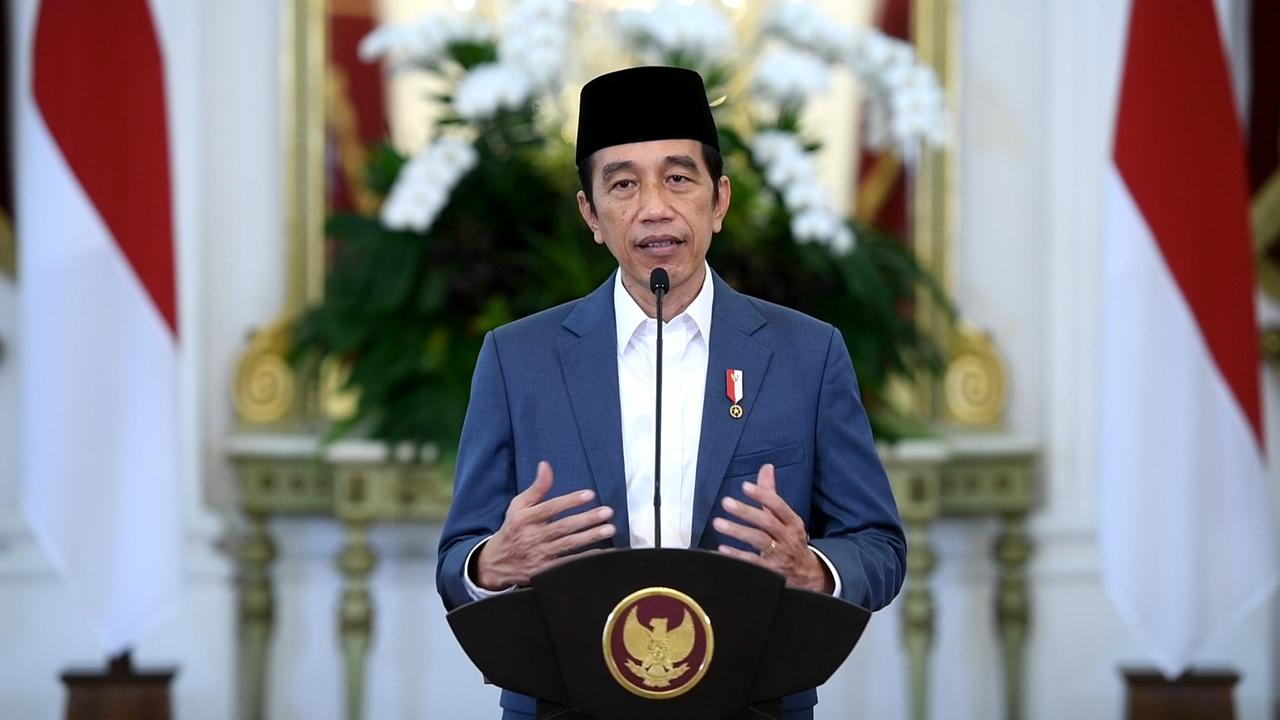 President Joko “Jokowi” Widodo conveyed that it is important to strengthen brotherhood, be it ukhuwah islamiyah (Islamic brotherhood), or ukhuwah wathaniyah (national brotherhood) as brotherhood is a crucial element of national resilience.

The President made the statement at the peak event of the Commemoration of 98th Anniversary (in Hijri/Islamic calendar or 95th anniversary in Gregorian calendar) of Nahdlatul Ulama, held virtually on Saturday (27/2).

“Happy 98th Anniversary for the Nahdlatul Ulama which was founded on 16 Rajab (Hijri calendar),” he said.

On that occasion, the President told that the COVID-19 pandemic that hit 215 countries since last year has impacted Indonesia. Many people lost their jobs due to economic crisis following the pandemic. In fact, the pandemic also largely affected the NU community, including thousands of boarding schools, and Islamic educational institutions.

For that reason, the Government has been carrying out several programs to curb the pandemic and ease the burden of the people whose economy affected by the crisis, such as social assistance programs, labor-intensive programs, and other economic recovery programs.

The Government also provided assistance for the operational of Islamic boarding schools, internet data package subsidy for online learning, incentives for teachers, and the like.

“In 2021, the Government will support infrastructure development of Islamic boarding schools, provide trainings, and develop business model to manifest economic independency of the boarding schools as mandated by Law on Islamic Boarding Schools,” the President said.

On that occasion, President Jokowi praised Allah the Almighty for His blessings so that Indonesia is able to survive, to unite, to work together, and to help others regardless our different background in order to ease people’s burden.

He also appreciated NU communities across the country that have played important roles in ensuring the health and safety of the public, as well as in helping the grassroots during the pandemic. Similar cooperation and collaboration are very much expected to be established during the pandemic.

The NU ulemas are also expected to support the mass COVID-19 vaccination program which currently still running and to disseminate accurate information regarding vaccination to the communities. This vaccination program is one of the Government’s efforts to curb the spread of COVID-19. (BPMI/UN) (RAS/MMB)