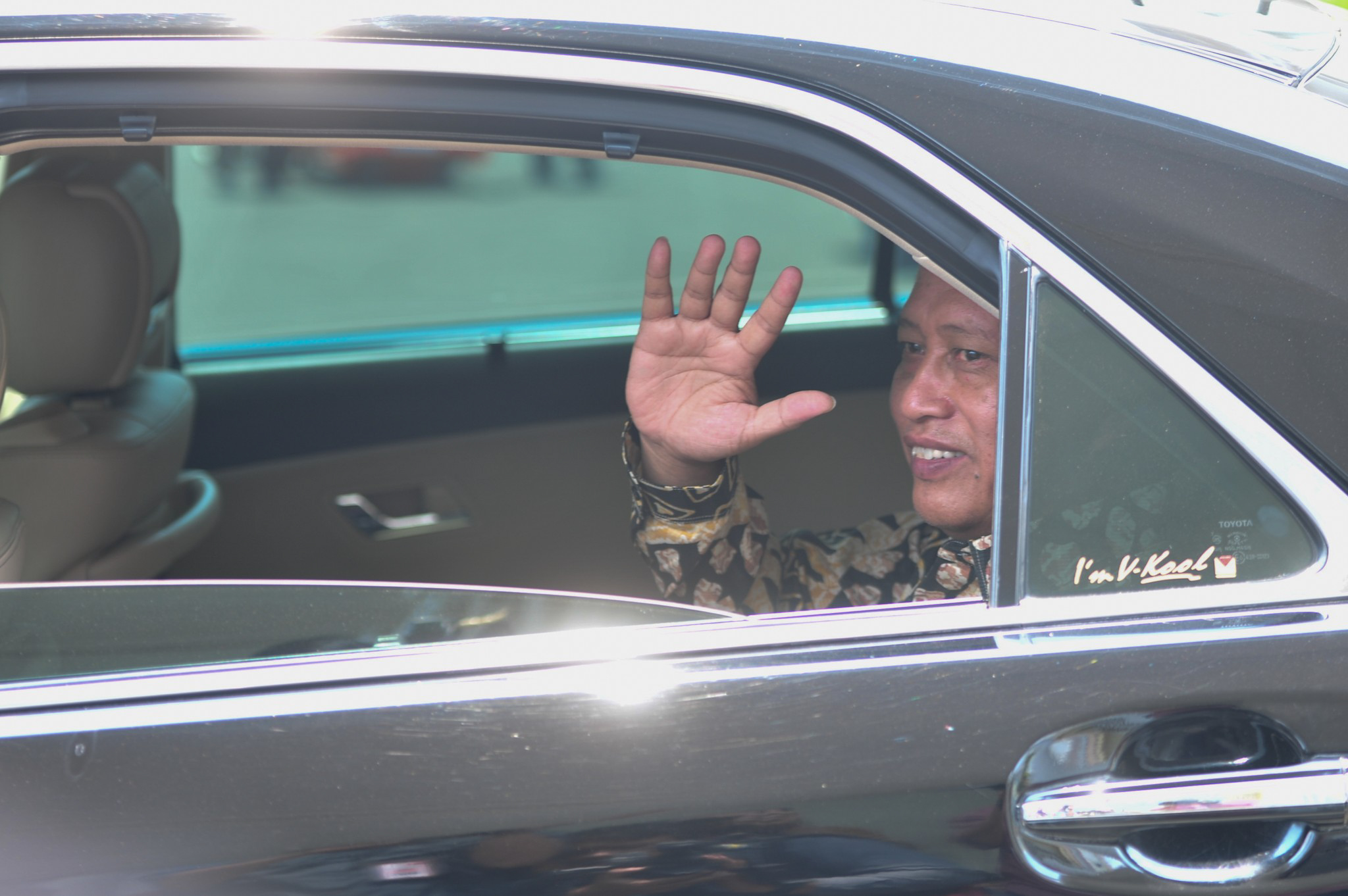 Indonesian Minister of Research, Technology and Higher Education Mohammad Nasir on Thursday (26/9) in Jakarta stated that the Government allows university students to express their criticism to the Government.

“However, do not let the students’ rally be interfered by other people and interests,” Nasir said.

According to the Minister, university students must express their criticism in a good way, since they are academics and well-educated people. “They can do it too in their respective campuses,” he added.

However, the Minister also regretted that many students did not quite understand about the issues raised during their rally. Therefore, he continued, it is better for them to express criticism to the Government through dialogue.

He further said that the most important thing now is not to create public disorder. “Let us take good care of the country,” Nasir concluded. (AIT/JAY/ES)