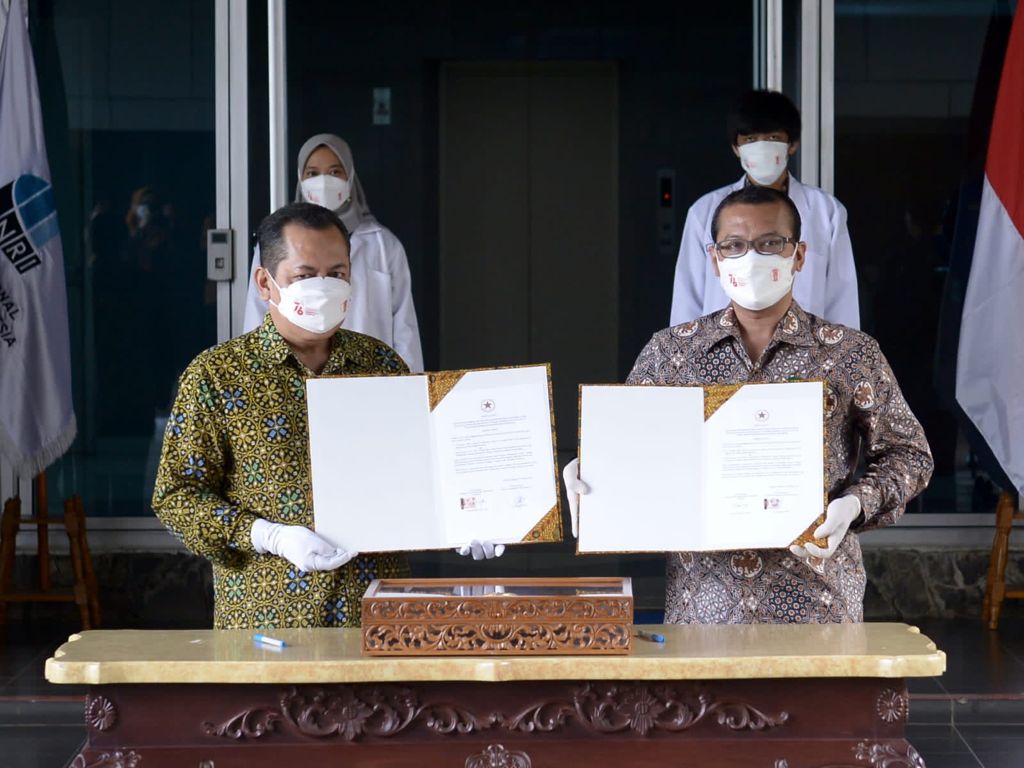 The original proclamation manuscript handwritten by the proclaimer as well as the first President of Indonesia Soekarno was displayed at the Commemoration Ceremony of Indonesia’s Proclamation of Independence at the Merdeka Palace in Jakarta on Tuesday (17/08).

On the next day, precisely on Wednesday (18/08) the Presidential Secretariat has announced that it has handed back the manuscript to the National Archives of the Republic of Indonesia (ANRI).

The handover was carried out by Head of Administrative Bureau of the Presidential Secretariat Sony Kartiko and Director of Preservation of the ANRI Kandar at the Building O of the ANRI in South Jakarta.

The manuscript will be kept and cared properly by the ANRI.