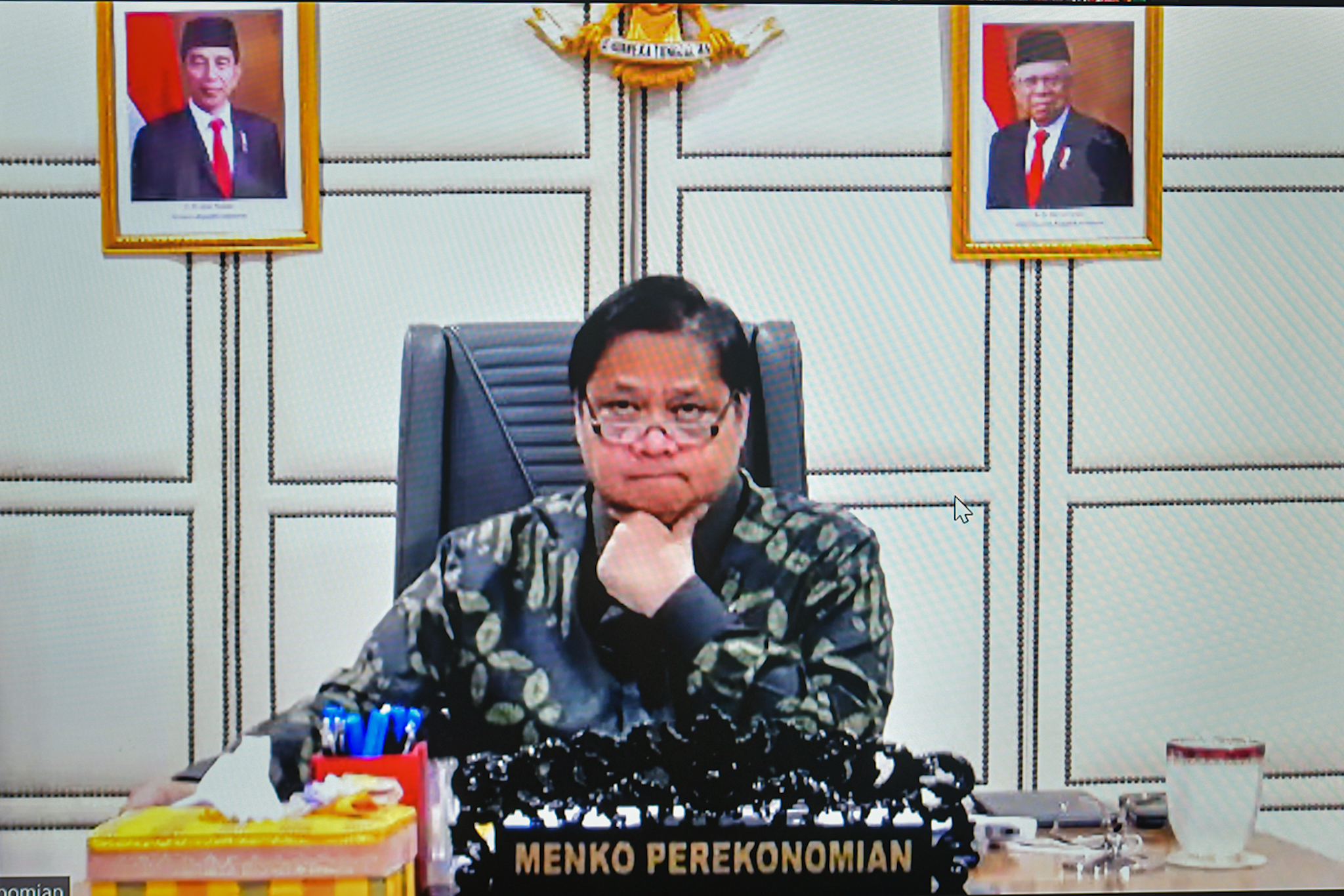 “The initial potential is for the automotive, as we know the automotive centers are now located in Bekasi, Karawang and Purwakarta (Bekapur), the target is that we will continue to increase the exports,” Airlangga said after a limited meeting, Tuesday (22/9).

According to Airlangga, automotive production is estimated to increase to 2 million in 2025 and the Government targets an increase in exports from today’s 20% to 30-40%.

“So from (the production of) 2 million, the 40% translates for around 700 thousand to 800 thousand, while currently, the exports through the Port of Tanjung Priok is around 200 thousand vehicles,” Airlangga said.

Regarding containers, the Coordinating Minister explained that it is known that in the Bekapur area, apart from automotive, there are many other industries, so the presence of a container port which will also be completed at the next stage will greatly help exports.

“So, in the North corridor, there are big ports such as Tanjung Priok, Patimban, and Tanjung Perak. And if for example the calling port from Patimban can be a direct one, this is very interesting. This is because the toll road in the corridor has connected the eastern and western regions,” he concluded. (FID/EN)