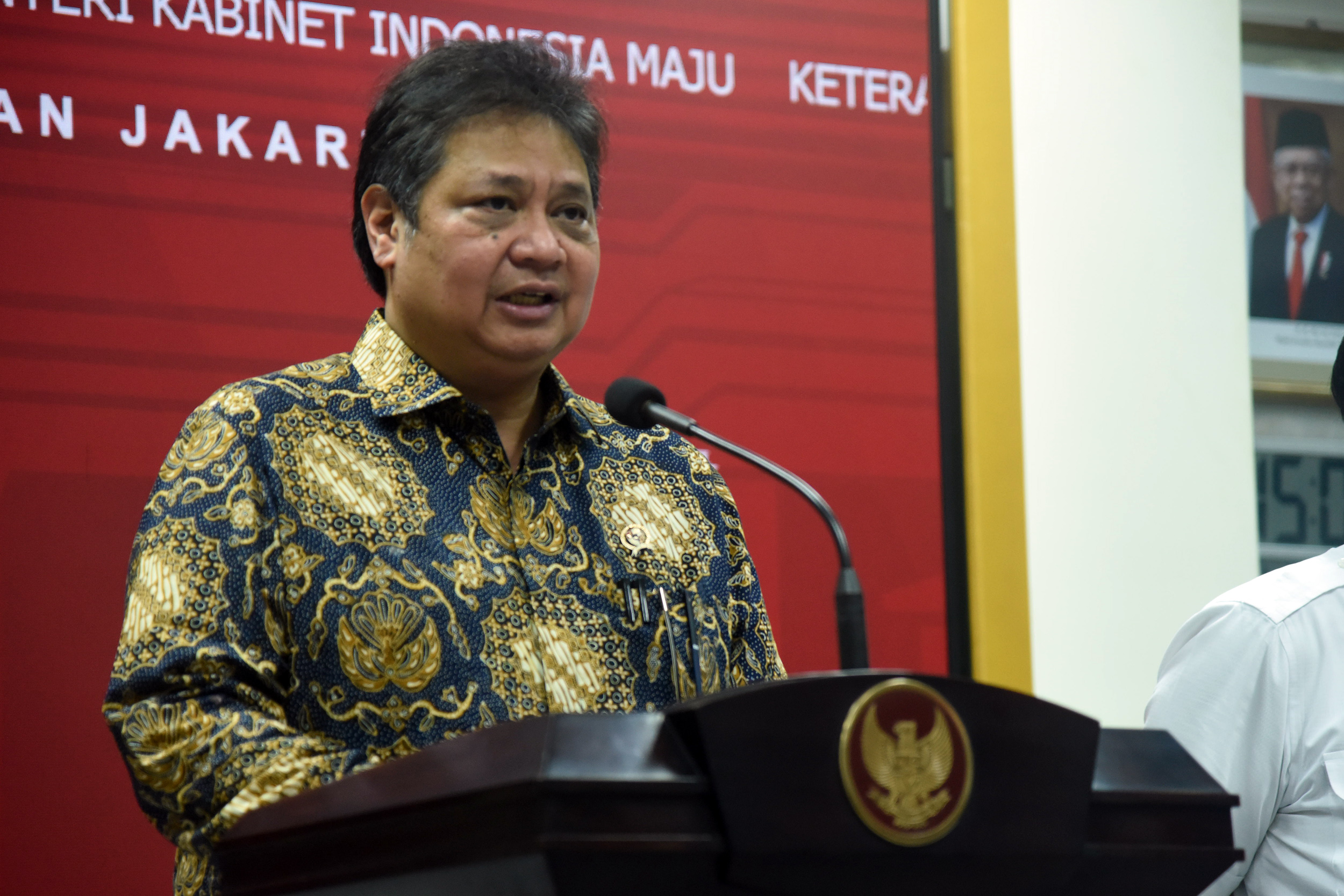 Coordinating Minister for Economic Affairs Airlangga Hartarto Monday (04/04) has announced that the realization of the National Economic Recovery Program (PEN) until April 1, 2022 has reached Rp29.3 trillion or 6.4 percent of the total ceiling of Rp455.62 trillion.

Moreover, the PEN realization for the Strengthening of Economic Recovery reached Rp5.02 trillion.

Furthermore, Airlangga also said that the Government will once again roll out the Wage Subsidy Program for Workers/Laborers (BSU).

“According to the President’s directives,  the Government will continue to ensure the BSU. The BSU is for 8.8 million workers/laborers who earned a wage of less than Rp3 million,” he remarked. (FID/JW/UN) (AP/MUR)