PEN Realization On Track to Meet 100% Target by Year End 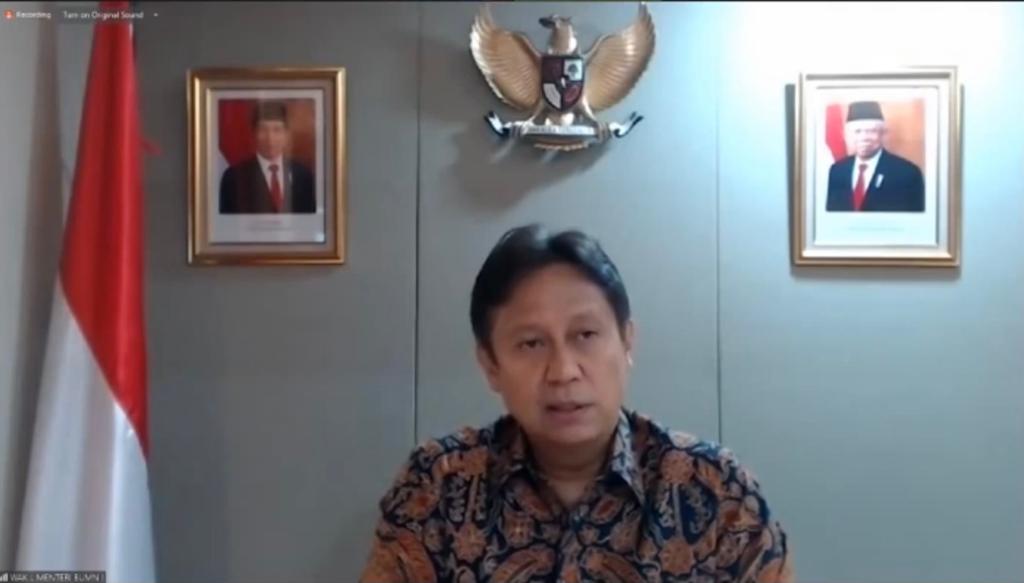 The Government has renewed its commitment to speed up implementation of the National Economic Recovery (PEN) Program to meet a 100 percent target by the end of this year.

The program itself is aimed at maintaining economic resilience in the communities and to increase national economic growth rate amid the COVID-19 pandemic.

According to Chairperson of the PEN Task Force Budi Gunadi Sadikin, the cumulative realization of the PEN program at the end of Q3, including economic and health recovery, reached Rp304.6 trillion or 43.8 percent of the total budget of Rp695.2 trillion.

As of September, the Task Force for Economic Recovery and Transformation of the COVID-19 Mitigation and PEN Working Committee have realized budget absorption for national economic recovery exceeding the target of Rp100 trillion.

“Since the Committee’s establishment, Rp255.22 trillion has cumulatively been realized for four sectors. On a weekly basis, we can see that the realization is getting faster,” Budi said in a press release, Wednesday (30/9).

He went on to say that the four sectors in question are social protection sector, MSMEs, ministries/institutions and local governments, and corporate financing.

The PEN Task Force has also distributed a weekly addition per PEN cluster of Rp137.89 trillion. Meanwhile, corporate financing sector will begin to realize the budget in October to boost economic growth in Q4.

“Until the end of the year, we are optimistic that the entire budget can be absorbed so that it can provide high enough leverage for economic growth in Q3 and Q4,” he said.

As for social protection sector, he continued, the Family Hope Program (PKH) has absorbed a budget of Rp36.3 trillion or accounting for 97.1 percent from the ceiling of Rp37.4 trillion with 10 million beneficiaries or 40 million people in the poor category.

The Basic Food Card program has absorbed a budget of Rp31.9 trillion or 73.2 percent from the ceiling of Rp43.6 trillion with 19.4 million beneficiaries.

“If one family comprises four people, it means that that 80 million people who live at the lowest economic level have benefited from the Government’s program,” he said.

As for the pre-employment card program, Budi continued, budget realization has reached Rp19.46 trillion with 5.48 million beneficiaries and Rp14 trillion for a wage subsidy program for 11.65 million workers with income below Rp5 million, adding that the program will continue until the end of the year.

Other programs such as cash direct assistance for village (BLT Desa) and electricity discounts will continue to run, he added.

As for MSMEs sector which plays a major role in the development of national economy and absorbs a large number of workers, a program of placement of funds amounting to Rp59 trillion has been realized for MSME funding sources.

Likewise, the productive presidential assistance (banpres) program absorbed a budget of Rp16 trillion with 6.6 million beneficiaries in the form of grants for micro entrepreneurs to start their businesses, he said.

Budi also expressed hope that budget absorption amounting to Rp130 ​​trillion more can leverage economic growth in the third quarter.  “Hopefully, it will be better than negative five percent in the second quarter,” he said. (UN)