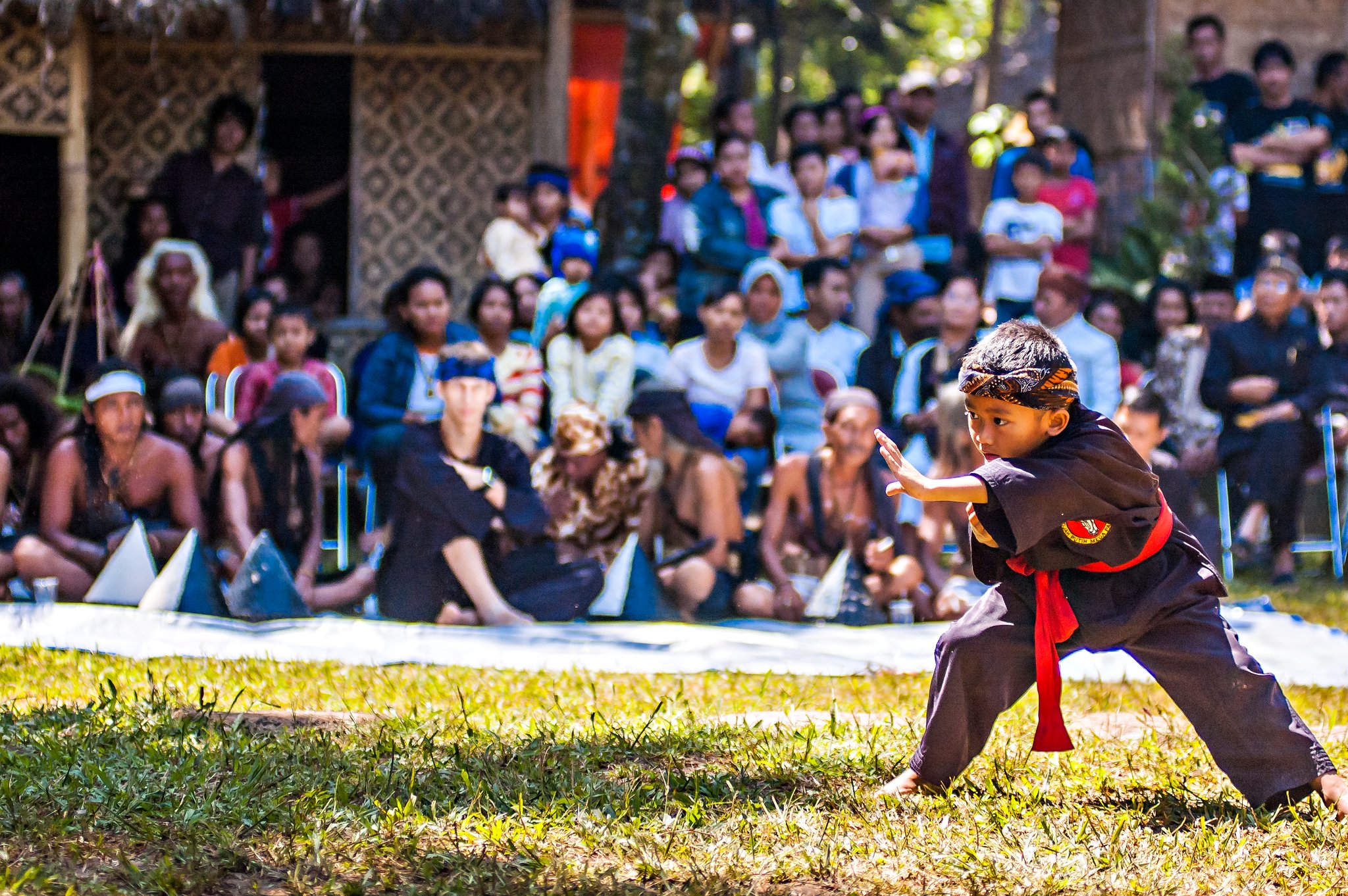 The announcement was made by UNESCO committee session in the Colombian capital of Bogota on Thursday (12/12).

“Thus the recognition of pencak silat as an intangible cultural heritage by the UNESCO is the world’s respect for our traditions and cultures,” wrote President Jokowi on his social media accounts.

Pencak Silat is the unifying term for traditional Indonesian fighting styles. The word “pencak” is mainly used in Central Java and East Java provinces, while “silat” is used in the islands of Sumatra and Kalimantan.

Pencak Silat, which mostly incorporates open-handed strikes, defensive work, grappling and sometimes the use of weapons into a highly efficient fighting style, has been around for generations. Many regions in the country have developed their own spins on the martial art. (ES)