Permanent Houses in Central Sulawesi to be Constructed in January 2020 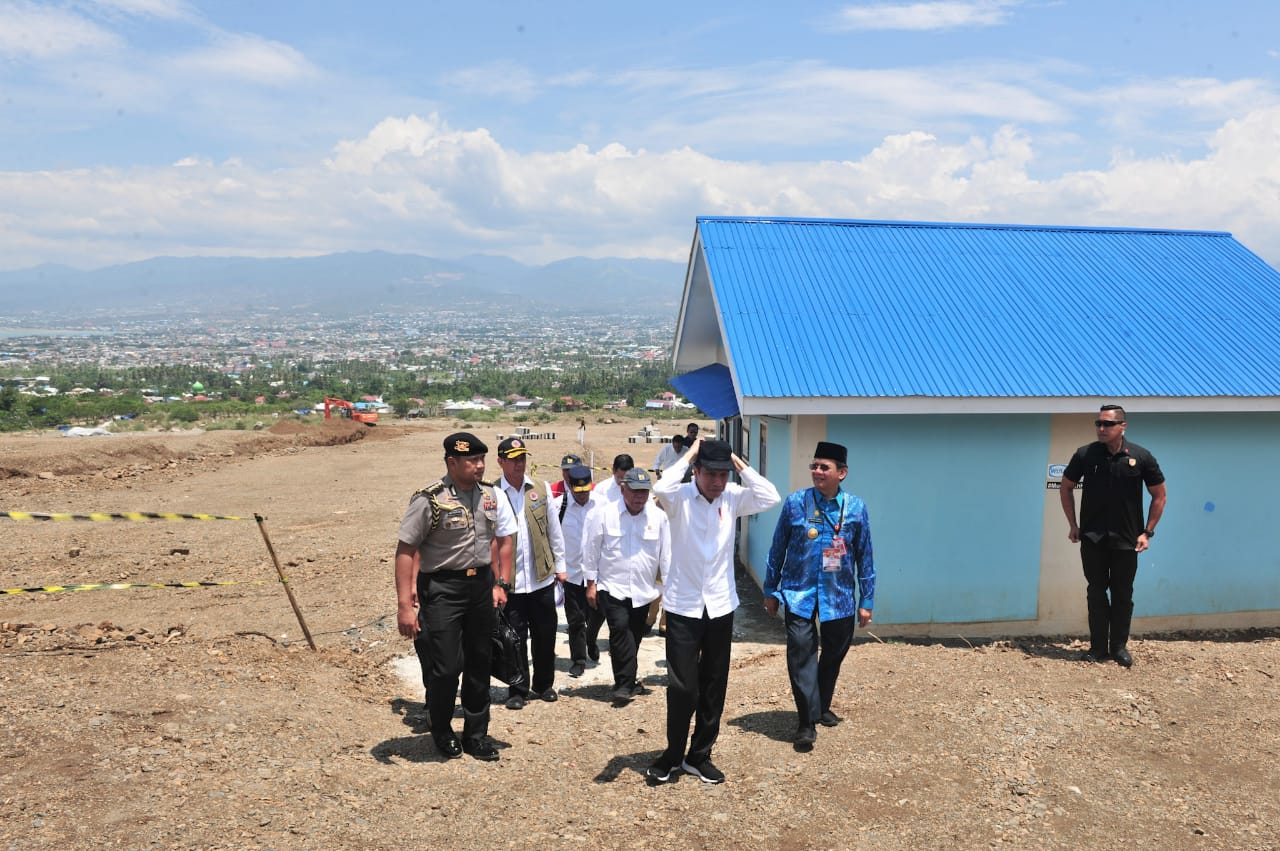 “The progress has been rather slow due to problems on land acquisition, especially for relocation of permanent residences,” President Jokowi said after the inspection.

However, the President said he had received assurance from both Regional Government and Minister of Agrarian and Spatial Planning/Head of the National Land Agency Sofyan Djalil that land acquisition has been completed.

“The auction process (for huntap construction) is still ongoing. If everything is in order, we will enter the construction phase,” President Jokowi said, adding that there are 11,000 huntap to be constructed.

“I hope that (the auction process) will be completed at the end of the year,” the President added.

According to President Jokowi, the Government will also restore the affected airport runway and ports once the auction process is completed.