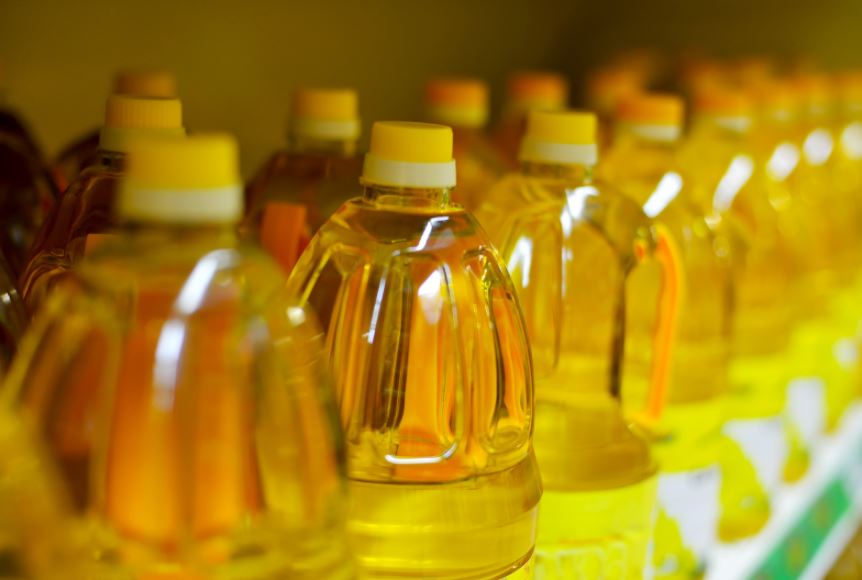 In a bid to supervise the production and distribution of bulk palm cooking oil with a maximum retail price of Rp14,000, Ministry of Industry and the Indonesian National Police (Polri) have formed a joint task force.

“We want this program to progress at the pace expected by the President. For that reason, we hold this discussion and evaluation meeting so that it can be accelerated immediately,” Minister of Industry Agus Gumiwang Kartasasmita said as quoted from the Ministry’s official website (04/05).

“The regulations are adequate. Everything has been regulated, including sanctions for companies that do not comply with the provisions,” he said.

The sanctions can be given to producers and distributors on violations related to allocation and amount of products, repacking, distribution, and others. “Bulk palm cooking oil cannot be distributed to medium or large industries at all. We will monitor them on the ground,” he stated.

The Ministry has also set a margin of an average of Rp600 per kilogram at the distributor level and Rp1,000 at the retail level.

According to him, 72 contracts or companies have joined the bulk palm cooking oil program. “It has sufficiently fulfilled our national needs per day,” he added.

For the record, the Government has completely overhauled policies related to bulk palm cooking oil provision from a trade-based policy to an industry-based policy. It is also strengthened by the use of Bulk Palm Cooking Oil Information System (SIMIRAH) for its management and supervision.

On the same occasion, National Police Chief General Listyo Sigit Prabowo stated that to ensure the availability of bulk palm cooking oil with a maximum retail price of Rp14,000 in the market, the joint task force will carry out supervision of producers, distributors (level I to IV), and retailers for 24 hours.

The National Police Chief also stated that all companies bound by the contract will be subsidized. “Therefore, the producers only need to ensure that the production is in accordance with the established contract,” he said.

Polri will also deploy personnel from the Food Task Force at the central and regional levels, intelligence personnel, as well as public order personnel (Bhabinkamtibmas) to check the availability of the cooking oil and the stability of the price in the market. (PR of Ministry of Industry/UN) (FI/MMB)