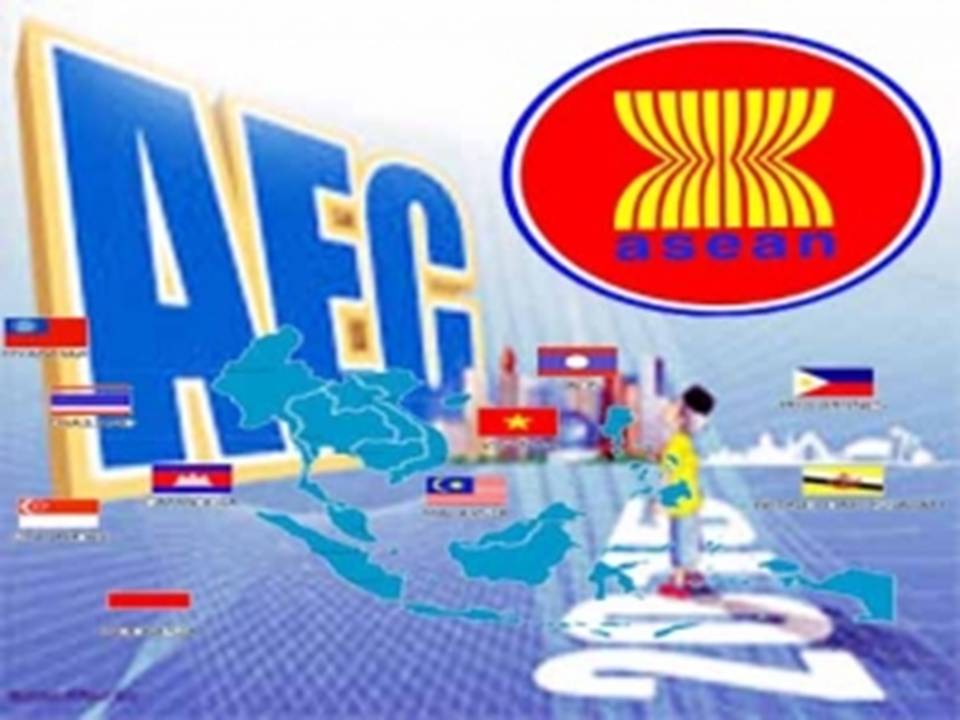 For implementing ASEAN Economic Society (MEA) which will be started at the end of 2015, the government sees it is necessary to have integrated and thorough preparation, so then it would be maximally benefits to our national interest.

Regarding this matter, President Susilo Bambang Yudhoyono has signed Keppres (Presidential Decree) number 37 of 2014, on September 1st of 2014. The Keppres is about Preparation Committee on Implementation of ASEAN Economic Society (MEA), which would be called as National Committee.

The committee is directly responsible to the President, as stated in the paragraph number 1 clause number 2 in the Keppres.

According to the Keppres, the committee has duty:

a. coordinating the preparation of implementation of MEA;

b. coordinating the  acceleration programs for improving national buy power regarding MEA;

c. taking efforts in completing obstacles and problems regarding implementation of MEA;

d.  coordinating the socialization of the implementation of MEA to all stakeholder of this program;

According to the Keppres number 37 of 2014, in order to perform their work, The National Committee could include, cooperate and/or coordinate with ministries/state institution, Bank of Indonesia, Financial State Authority, and Regional Government, and other related state institutions.

National Committee could also request data and information which are needed to every parties that owned the information, as stated in paragraph number 4 clause b.

In order to help the National Committee with their performance, Executive Team and Regional Team Work are formed, in which the Coordinating Minister of Economy set the members, tasks and workflows.

On the other hand, Secretariat of National Committee is also formed to facilitate the committee to do their job. This secretariat functionally organized by Secretariat Coordinating Ministry of Economy.

The committee reports directly to President, at least once in six months or anytime needed. Budget is fully on National Budget (APBN). This Decree is effective start from the day it is signed, as stated at the end of the Keppres which is signed on September 1st of 2014. (Pusdatin/ES)(Ifp)